Archer's Garage is a building located at the corner of Sandwith [spelling is correct] Street and Fenian Street and unfortunately the current building is a replica of a Grade 1 listed 1940's Art Deco garage previously on the same site that was illegally demolished in 1999 by a property developer who was subsequently forced to rebuild the garage to original specifications.

The original building was constructed in 1946 for Dick Archer, the first agent for Ford motorcars in Ireland. Designed by Arnold Francis Hendy, the building provided offices on a first floor level supported over an open ground-level forecourt that allowed for access of vehicles. The building was characterised by a striking circular tower with a flagpole and projecting fins for signage that acted as a corner fulcrum to the two streets.

Subsequent to its use as a garage, the building was home to the firm of CWL Electric, and appeared to have fallen into a state of disrepair by the late 1990's. Over the bank holiday weekend of June 1999, contractors working for the property developer demolished the building, apparently in advance of plans for a new office and residential building on the site.

The incident caused a public outcry, and changes to the law under the 2000 Planning and Development Act that would make developers liable for fines of up to £1 million and prison sentences of up to two years for illegal demolitions.

Responses to the new garage building when it was unveiled were mixed, with some seeing it as a "reasonably faithful copy of the original" while others expressed disappointment, noting the many small changes to detailing, and that the whole building is set back slightly further from the street line than previously. 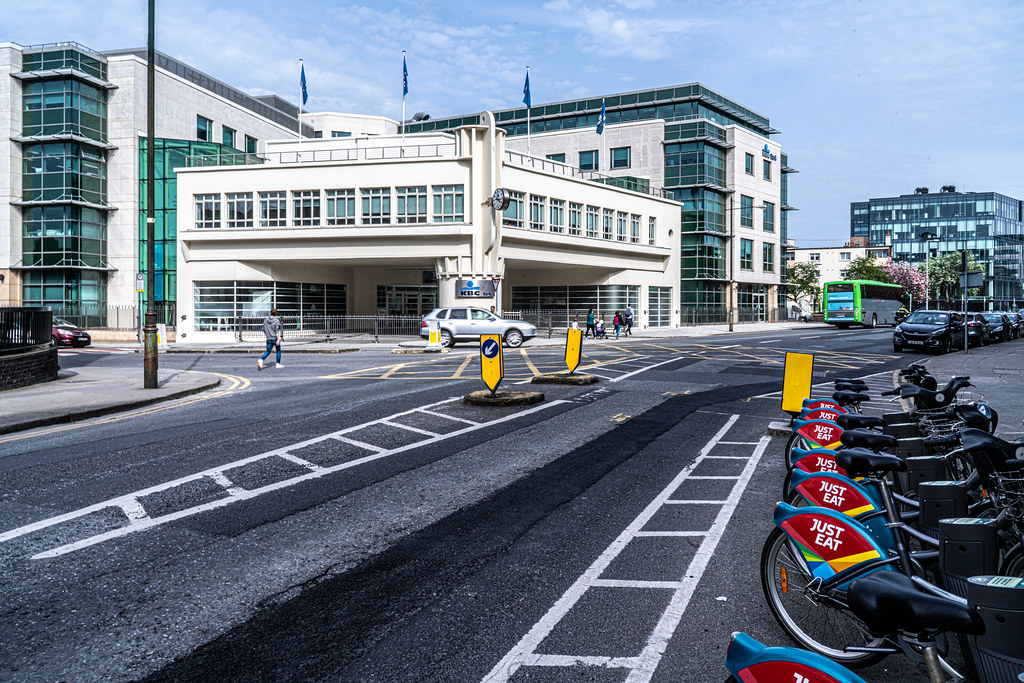 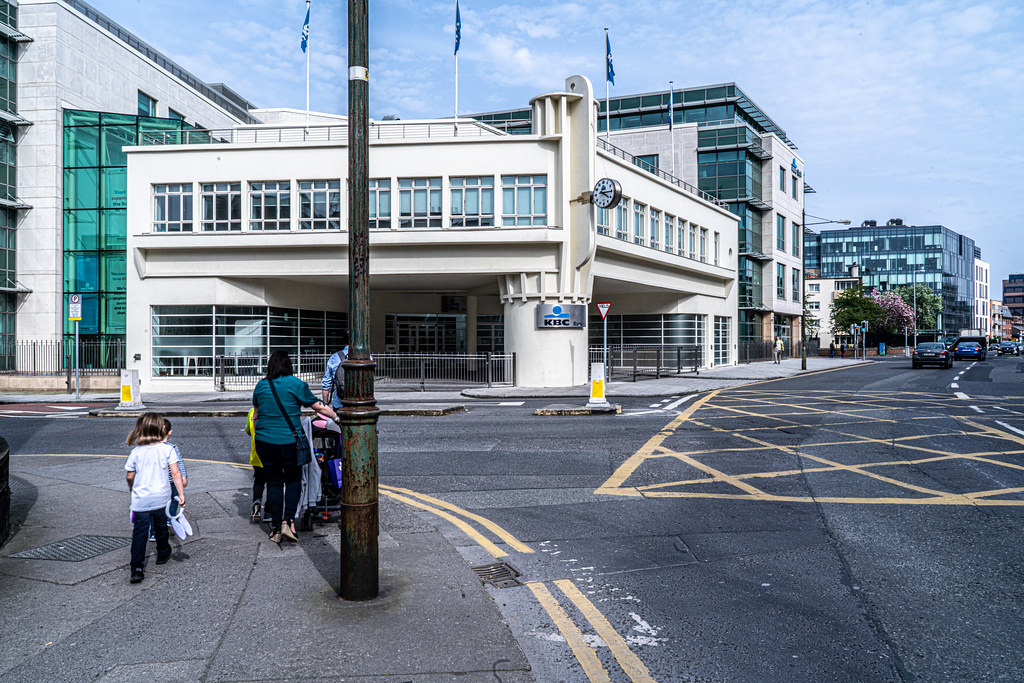