GUINNESS IS GOOD FOR YOU

GUINNESS IS GOOD FOR YOU ELEVEN OUT OF TEN PEOPLE AGREE

Originally leased in 1759 to Arthur Guinness at IR£45 (Irish pounds) per year for 9,000 years, St. James' Gate has been the home of Guinness ever since. It became the largest brewery in Ireland in 1838, and the largest in the world by 1886, with an annual output of 1.2 million barrels. Although no longer the largest brewery in the world, it is still the largest brewer of stout in the world. The company has since bought out the originally leased property, and during the 19th and early 20th centuries the brewery owned most of the buildings in the surrounding area, including many streets of housing for brewery employees, and offices associated with the brewery. The brewery also made all of its own power using its own power plant.

There is an attached exhibition on the 250-year-old history of Guinness, called the Guinness Storehouse. 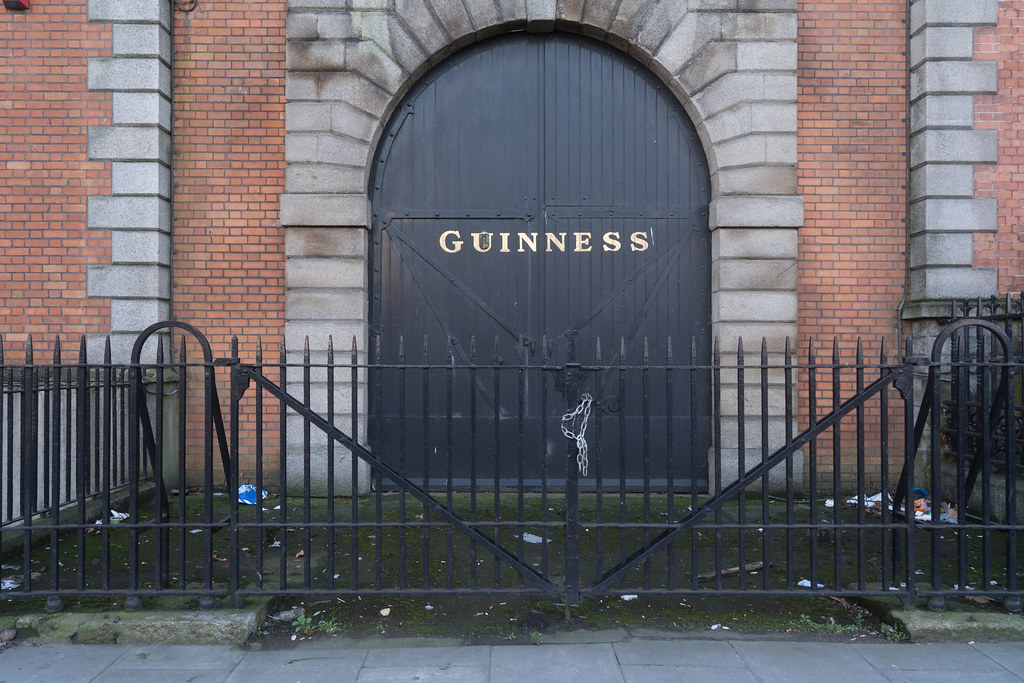 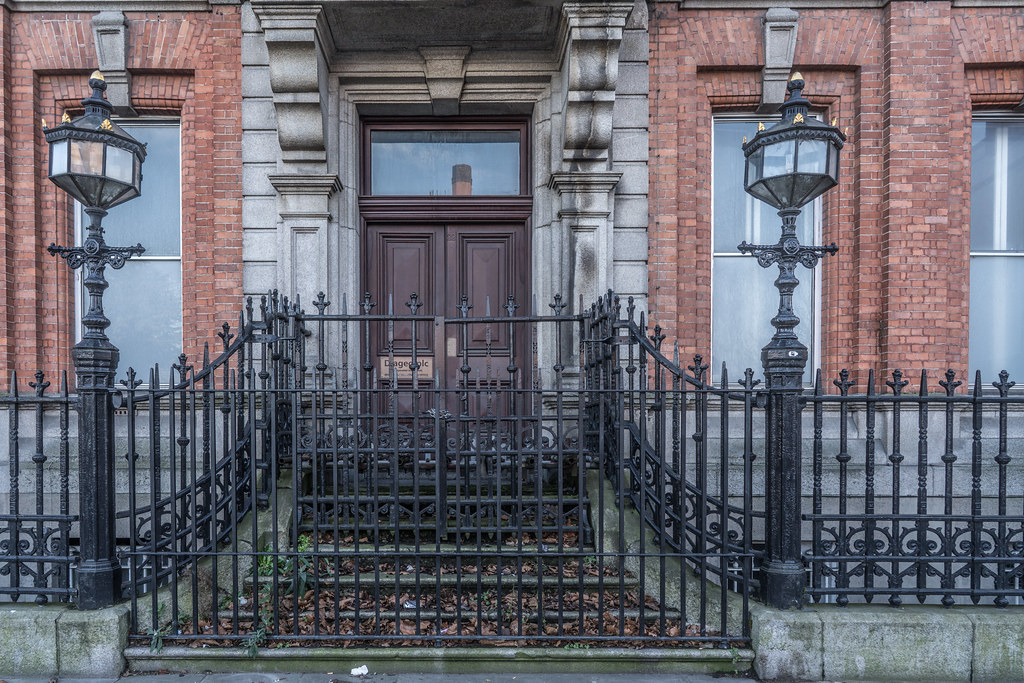 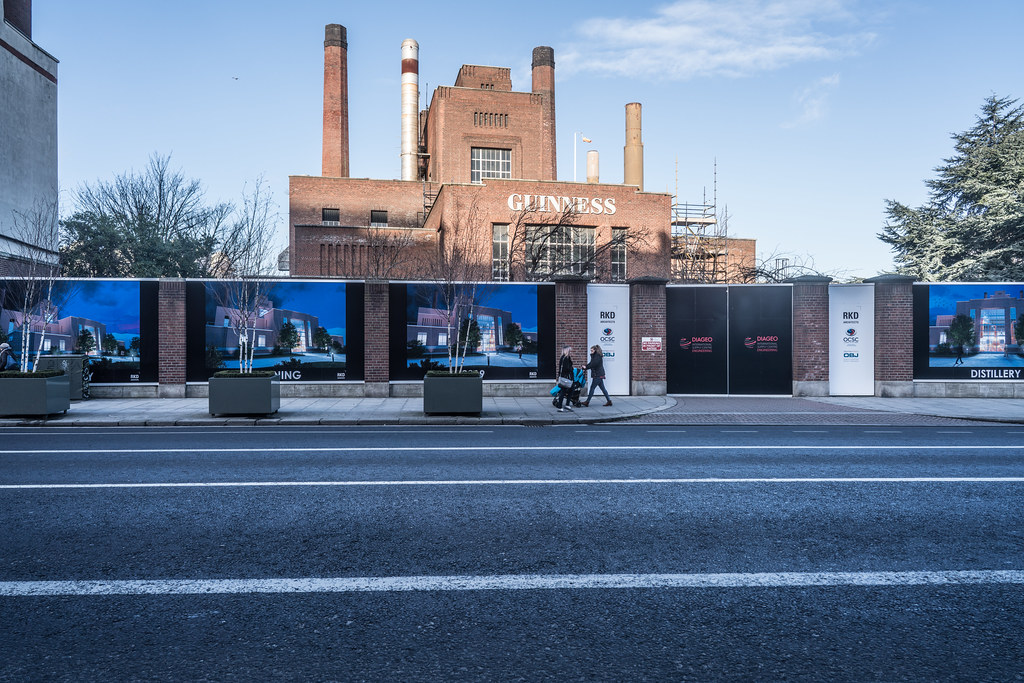 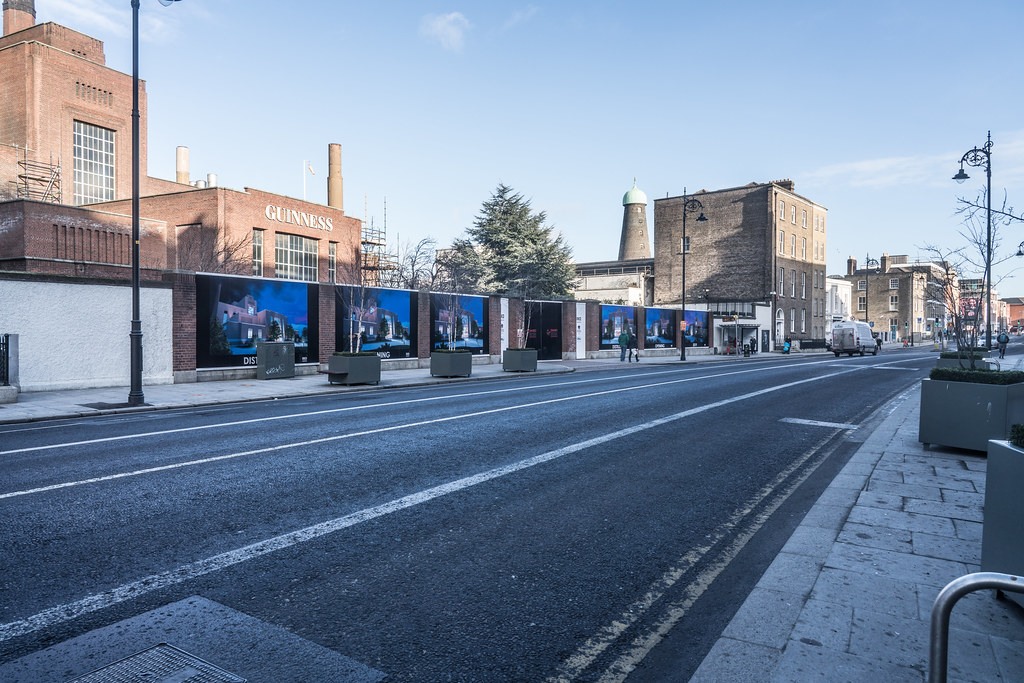 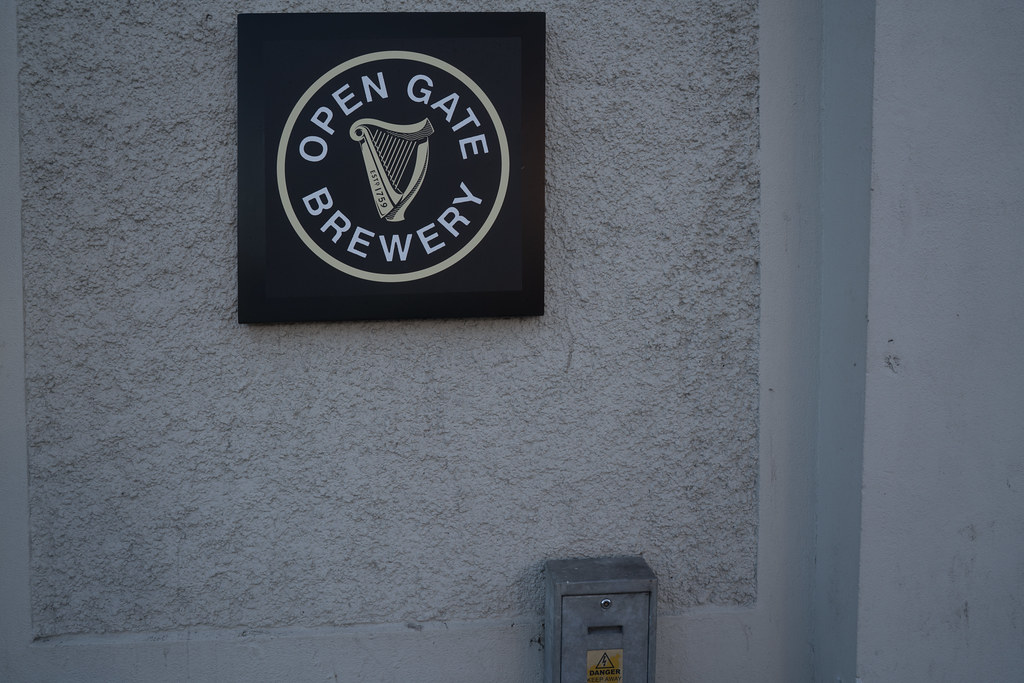 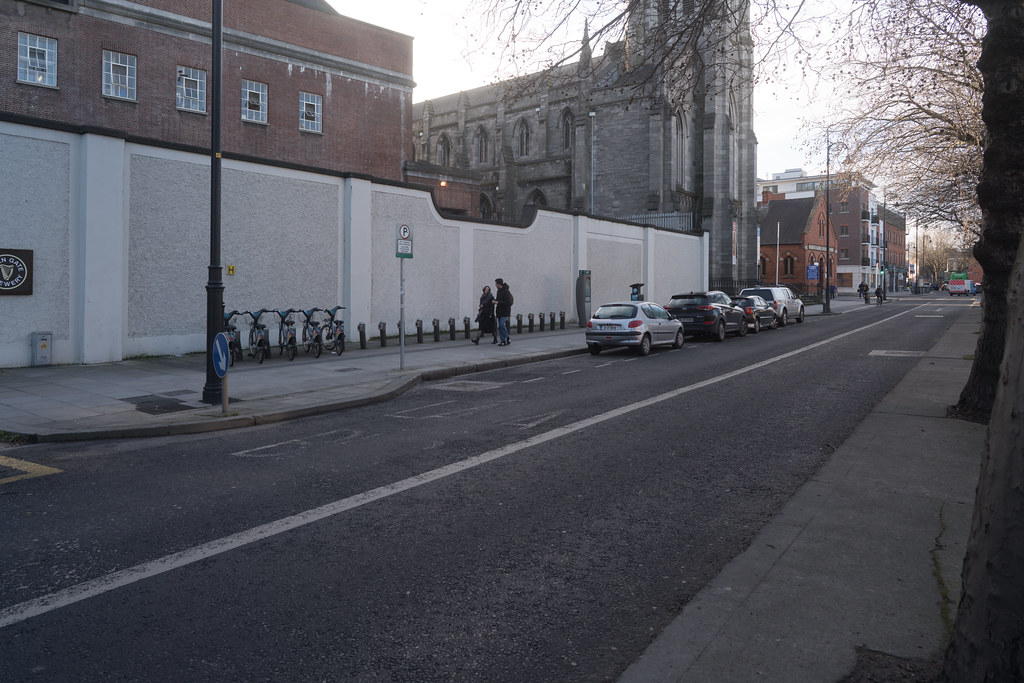 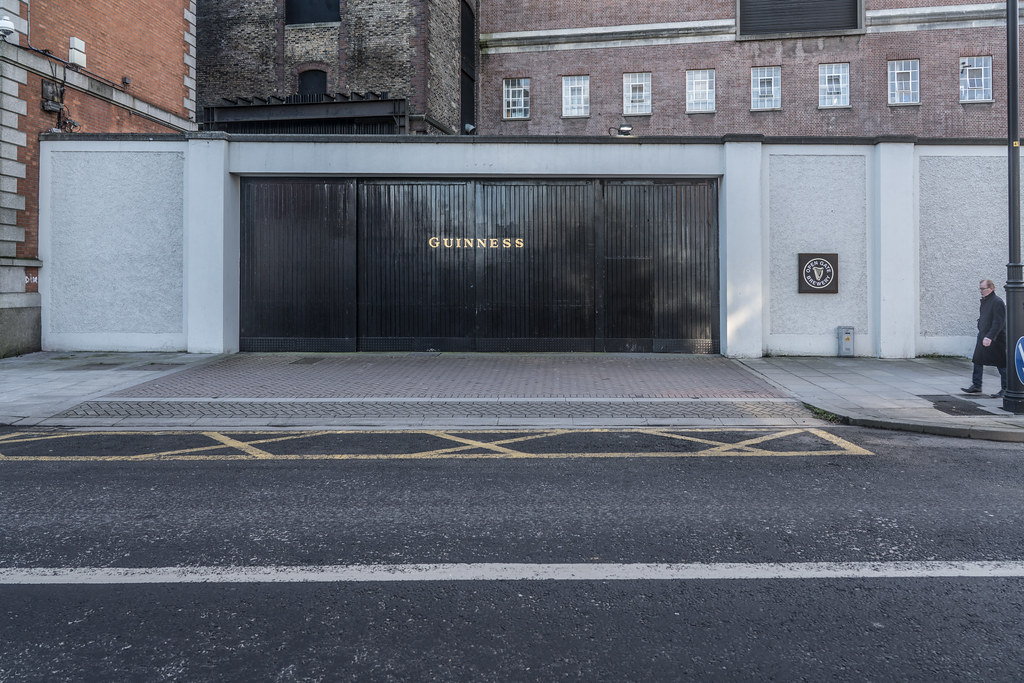 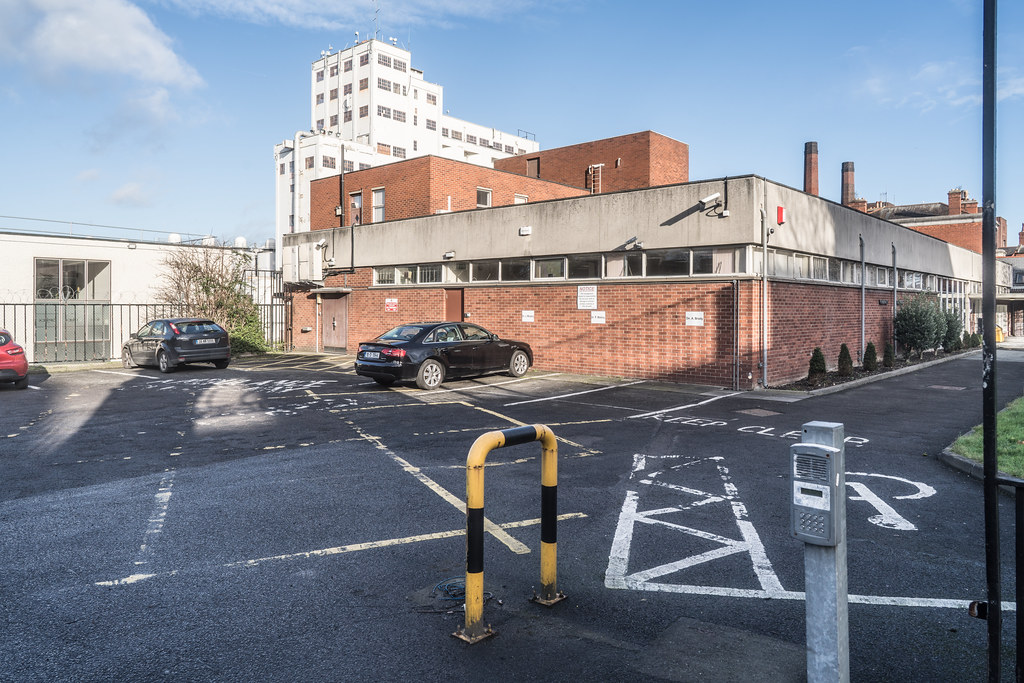