A €25 million redevelopment of the Ormond Hotel on Ormond Quay is expected to complete by Match or April of 2020.

The Ormond Hotel was located on Dublin's historic Georgian quays, which were laid out by the Duke of Ormond in the late 17th century. The Ormond Hotel, which began operating from the site in 1889, was building of special cultural significance on account of it being the fictional location for the Sirens episode of James Joyce’s magnum opus, Ulysses, which chronicles the passage of Leopold Bloom through Dublin during an ordinary day, 16 June 1904. 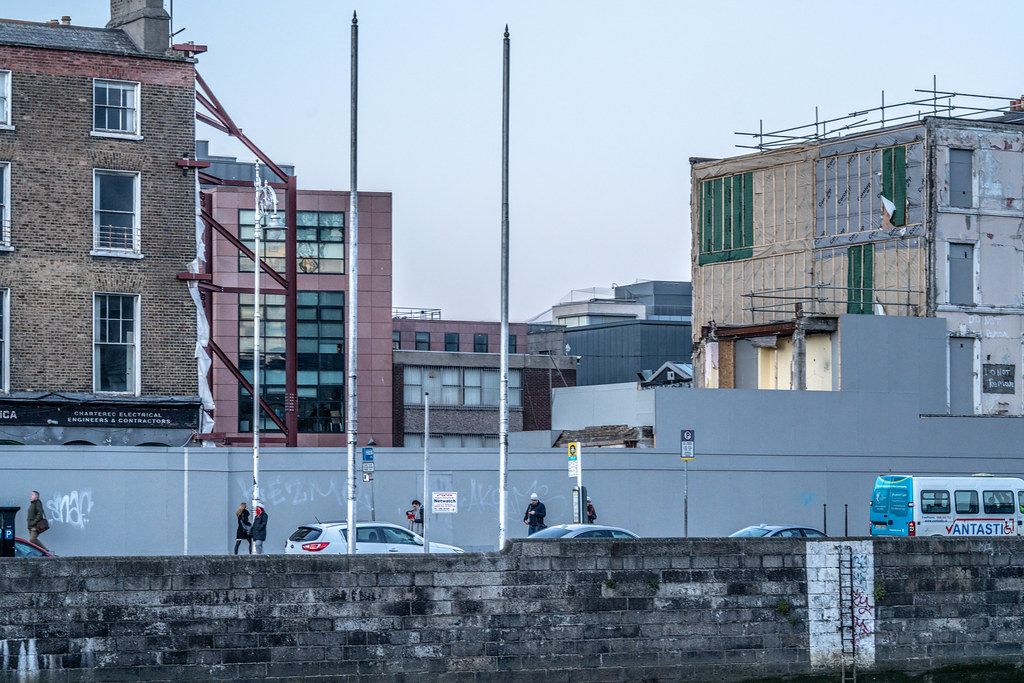 SITE OF NEW ORMOND HOTEL 002
JAN 2019
FEB 2019
MAR 2019
APR 2019
MAY 2019
JUN 2019
JUL 2019
AUG 2019
SEP 2019
OCT 2019
NOV 2019
DEC 2019
You will find links to buy products from Amazon, Google and other partners. If you click on these links, you’ll find that the URL includes a small extra piece of text which identifies that the click came from my websites. This text is an affiliate code, and it means that I get a small percentage of the money you spend if you choose to buy that product, or, in some cases, other products from the site soon after. These affiliate links help pay the costs of producing my websites and ensure that the content is free to you.