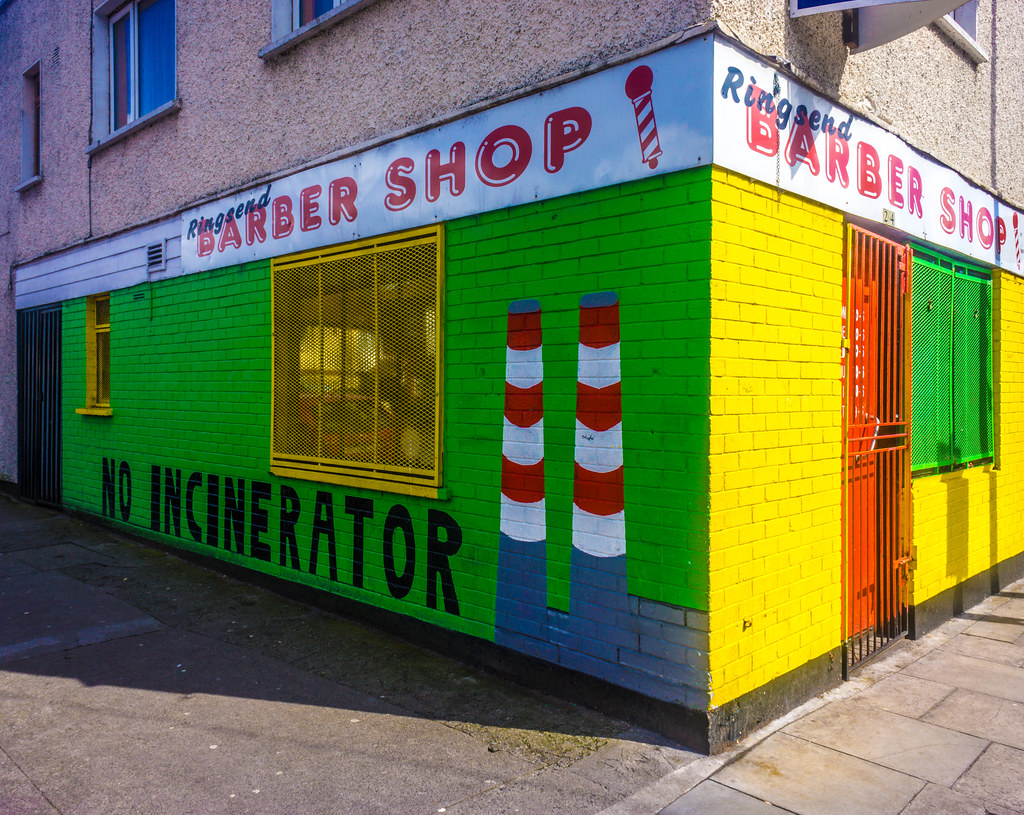 The Dublin Waste-to-Energy Facility, also known as the Poolbeg Incinerator, is a waste-to-energy plant serving the Greater Dublin Area, and located on the Poolbeg peninsula. The plant will produce 60 megawatts of electricity, enough to power 80,000 homes, and provide district heating for up to 50,000 homes in the area.The facility will process 600,000 tonnes of waste per year.

The proposal to build an incinerator at this location provoked controversy since its inception in 1997 with concerns about traffic and emissions, but construction work finally started in 2014 and the plant took its first delivery of waste on 24 April 2017.

On June 8, 2017, eleven people were hospitalised after an ‘uncontrolled release’ of lime inside the flue gas treatment area inside the plant. Covanta, the operator of the plant, was ordered to temporarily cease the incineration process at the facility by the Health and Safety Authority.