WELCOME TO WOOD QUAY THE OLD VIKING AREA OF DUBLIN

Dublin Corporation acquired Wood Quay gradually between 1950 and 1975, finally announcing that it would be the location of their new offices. Large-scale archaeological excavations were conducted on the site by the National Museum of Ireland at intervals between 1974 and 1981. Finds made during the excavations of the site led to a significant, but ultimately unsuccessful, public campaign to halt the development. Artefacts from the excavations are now on display in the National Museum of Ireland. Most of the quay is now entirely occupied by Dublin City Council's Civic Offices.

Two bridges cross the river at Wood Quay, one at the eastern and the other at the western end. The bridge at the eastern end is Grattan Bridge, formerly known as Essex Bridge, named after 18th century parliamentarian Henry Grattan. This bridge, which resembles Westminster Bridge in London, was until the 18th century the most easterly and therefore the closest to the sea of the Liffey Bridges. The bridge at the westerly end of Wood Quay is O'Donovan Rossa Bridge named after the 19th century fenian.

In a later excavation between 1990 and 1993 further along the quay at Lower Exchange Street, an archaeological dig team unearthed a roundtower-like ruin from the 13th century called Isolde's Tower. This tower was first discovered in the 17th century, but most of it was destroyed and covered in. Because of the dig, the construction of underground parking facilities for a planned development on the site could not be constructed at their intended location. The tower ruins are now viewable through railings on Lower Exchange Street, and the car park ramp is further to the left. 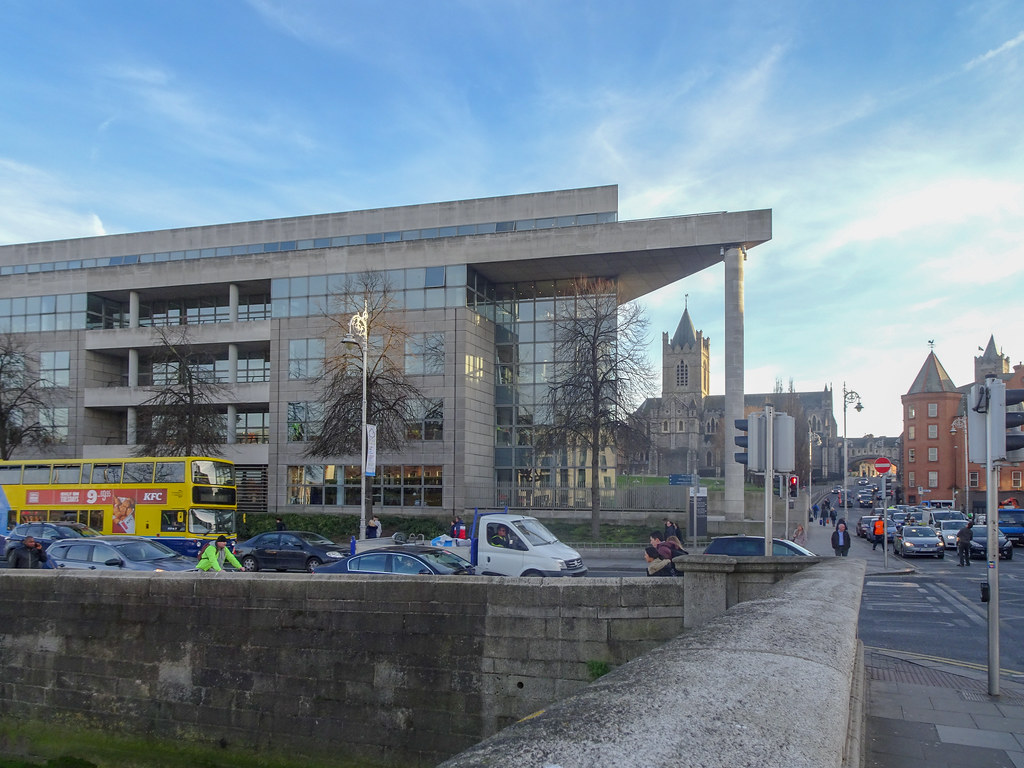 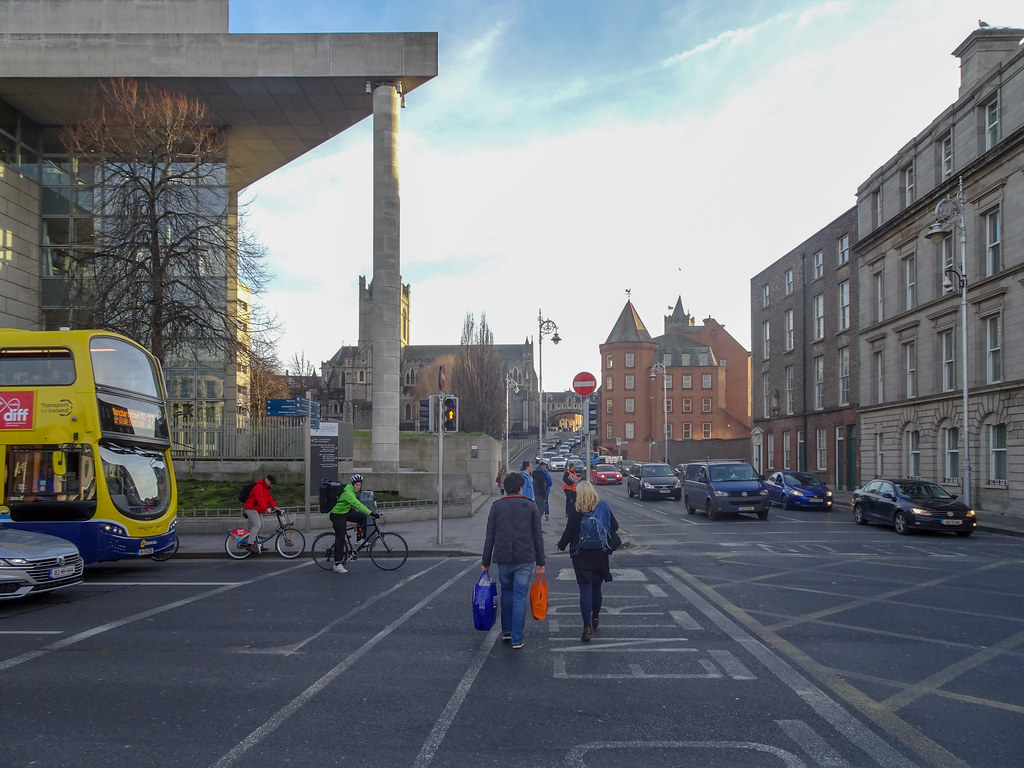 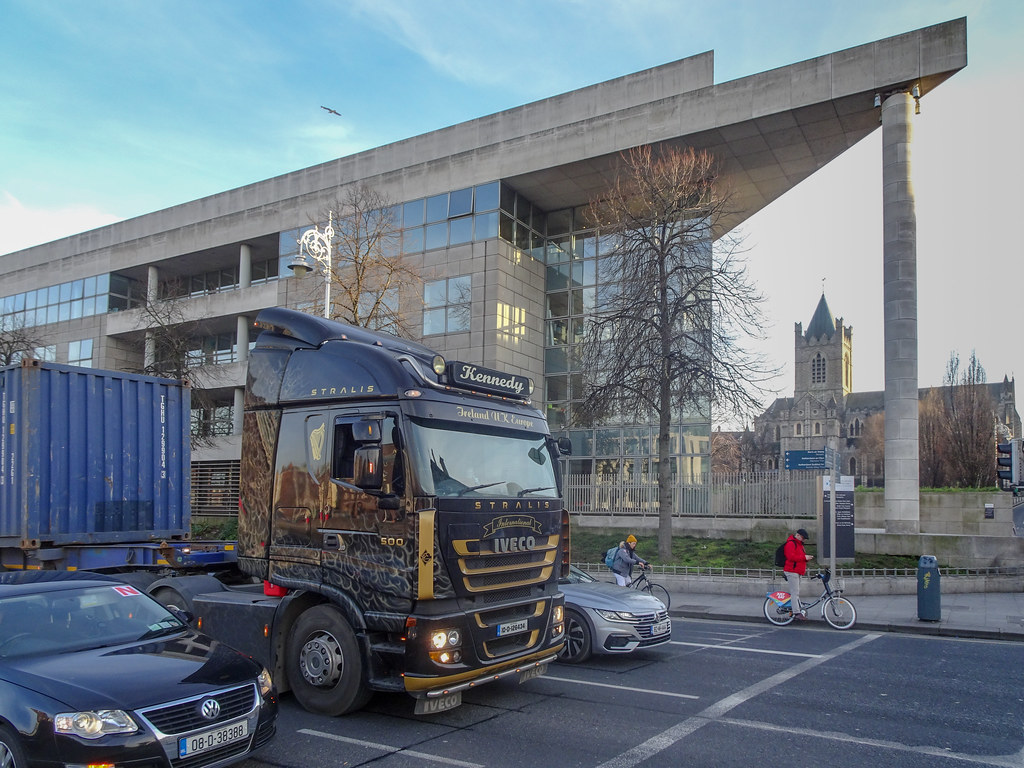 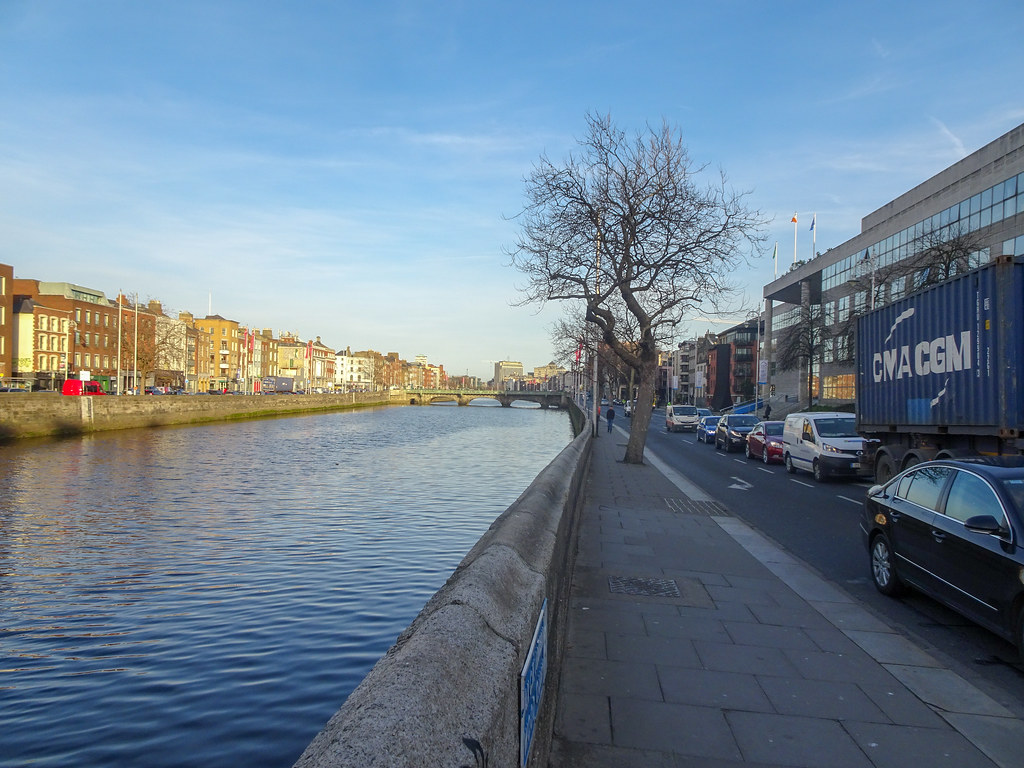 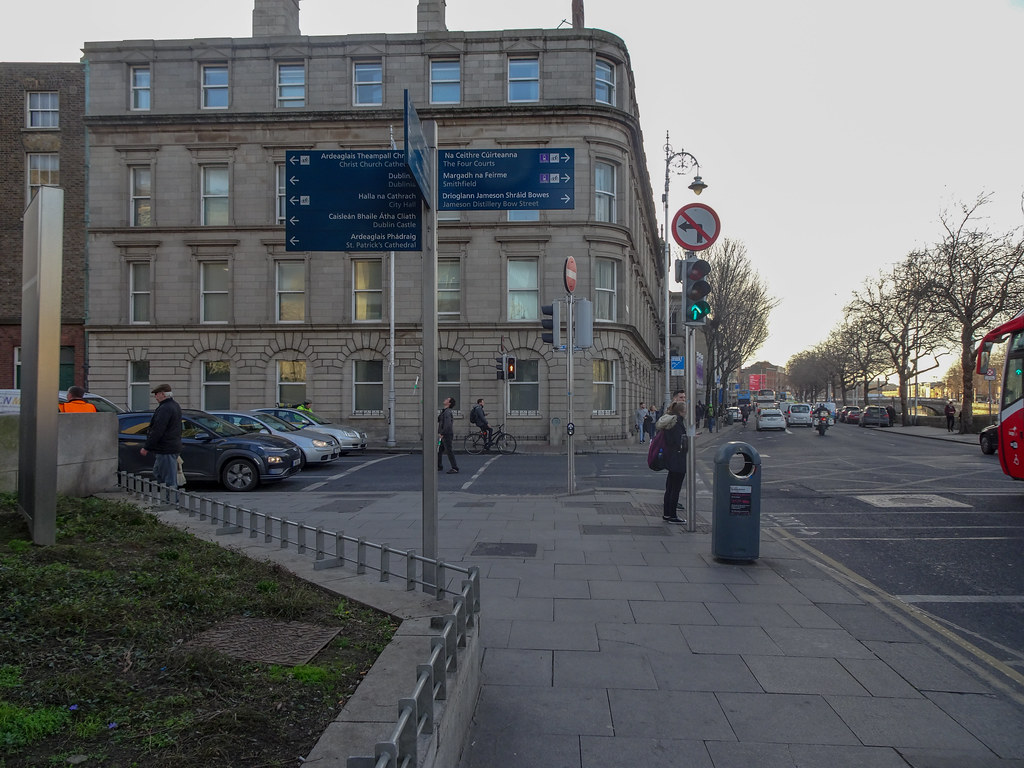 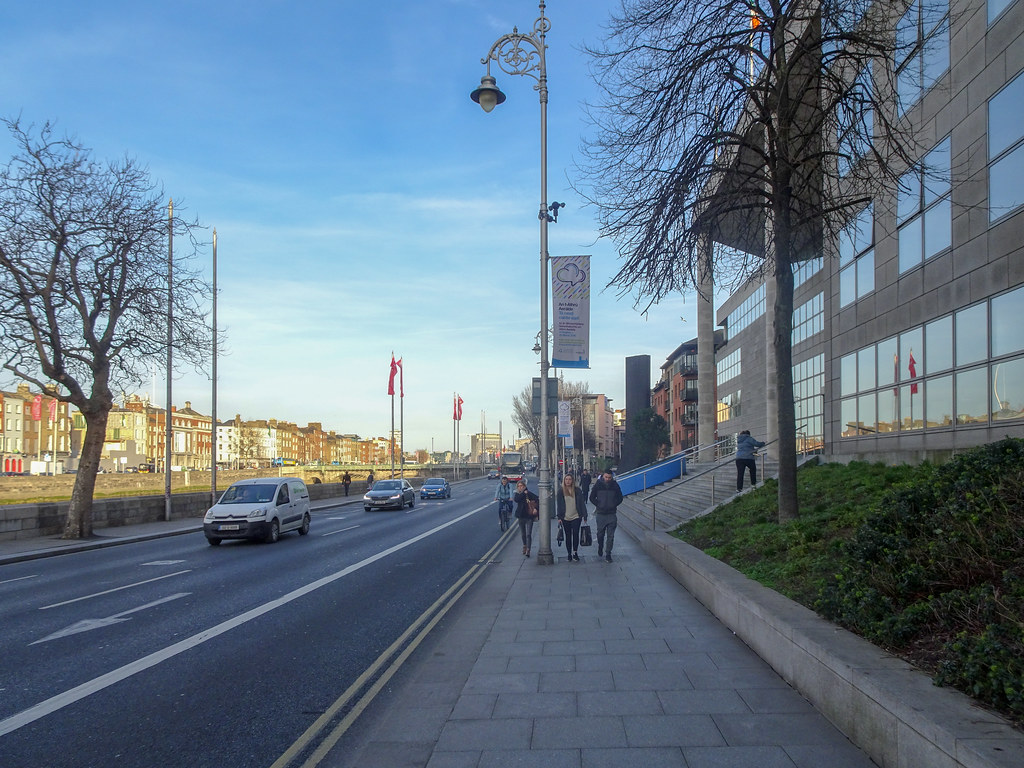 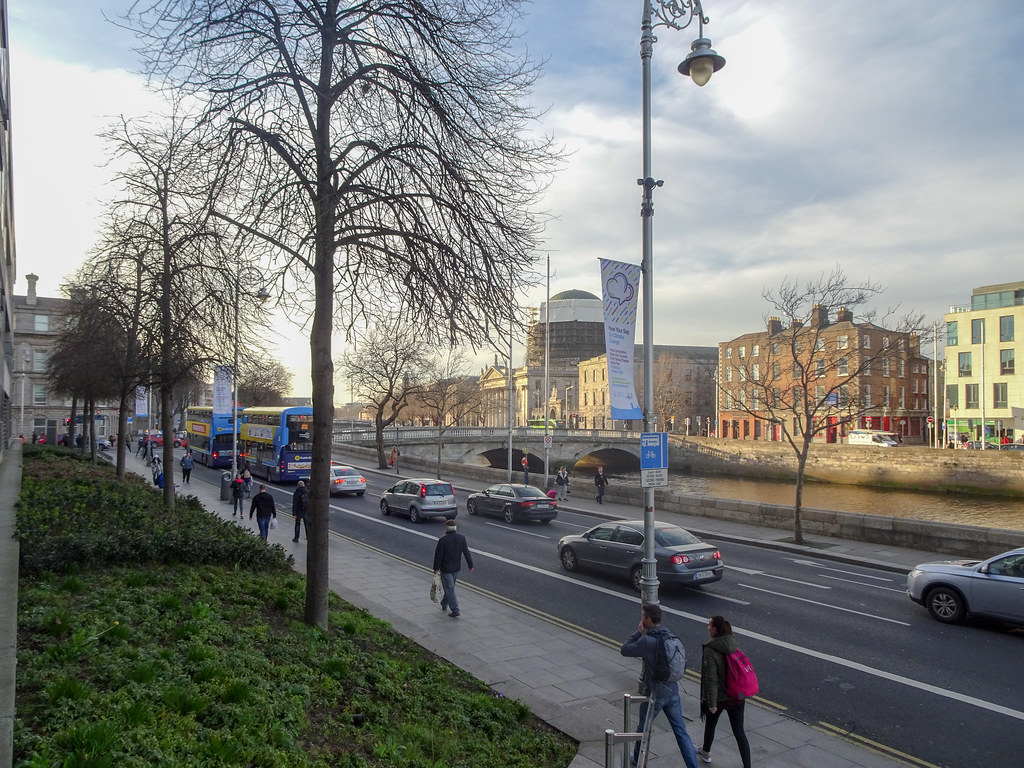 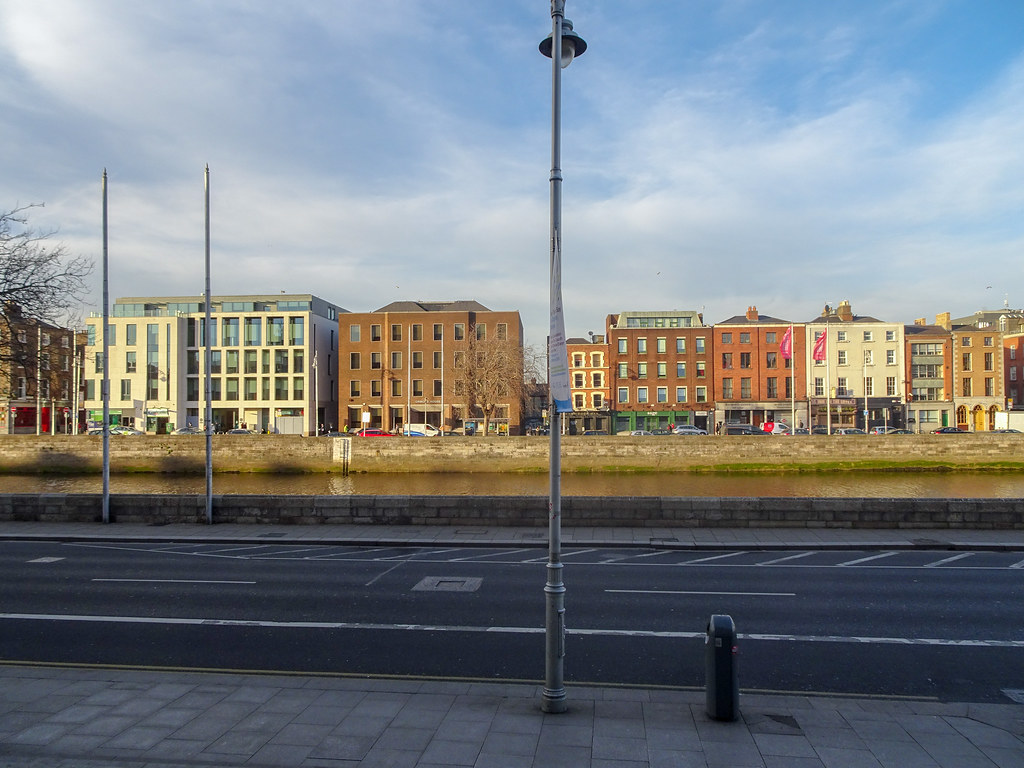 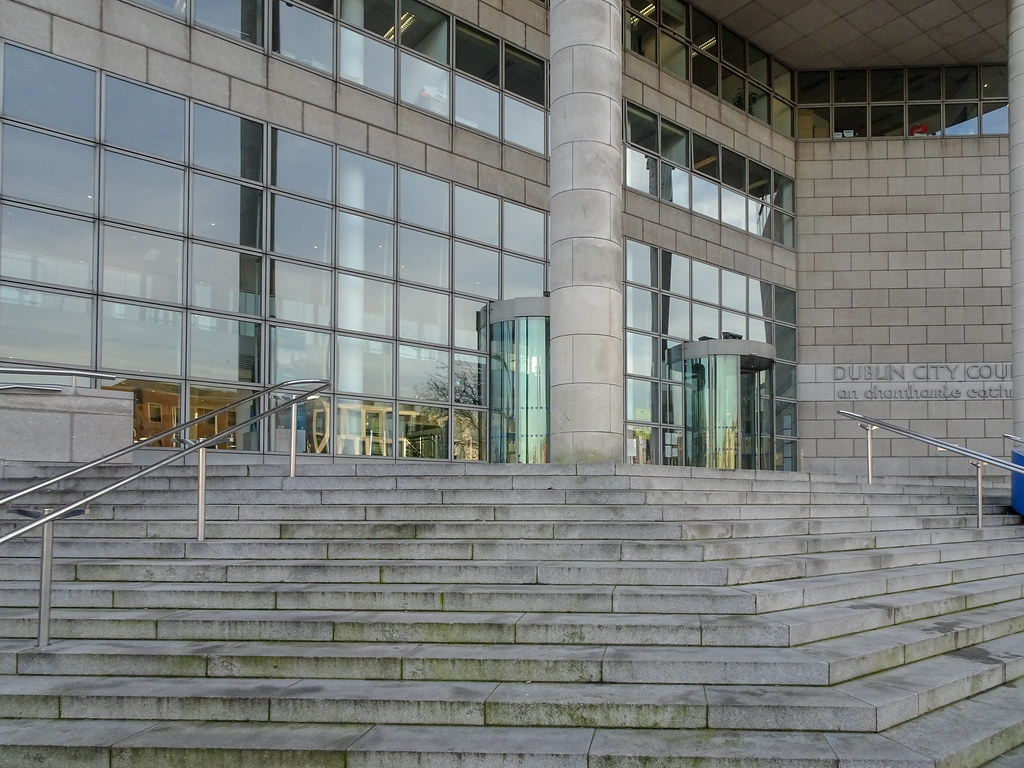 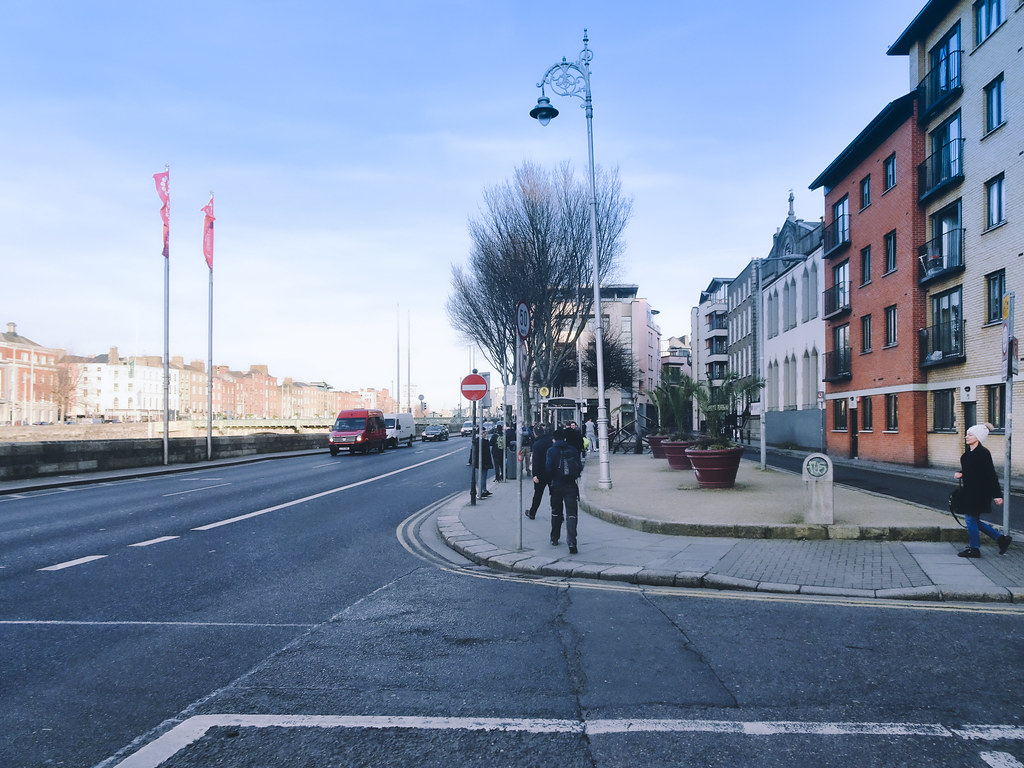 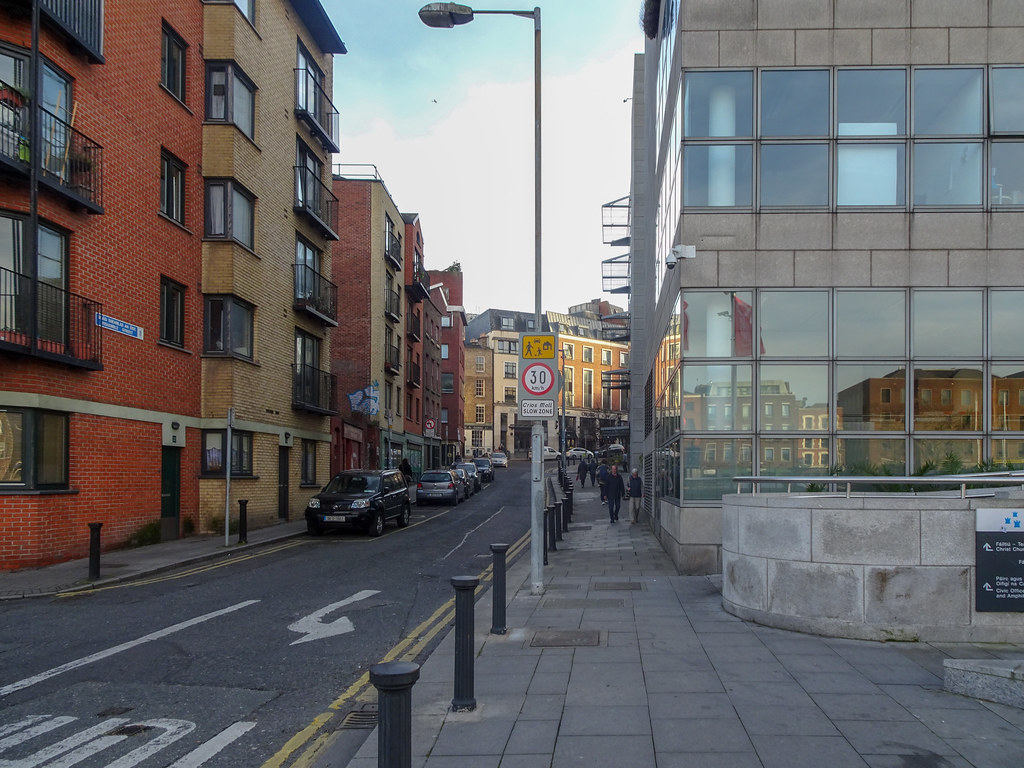 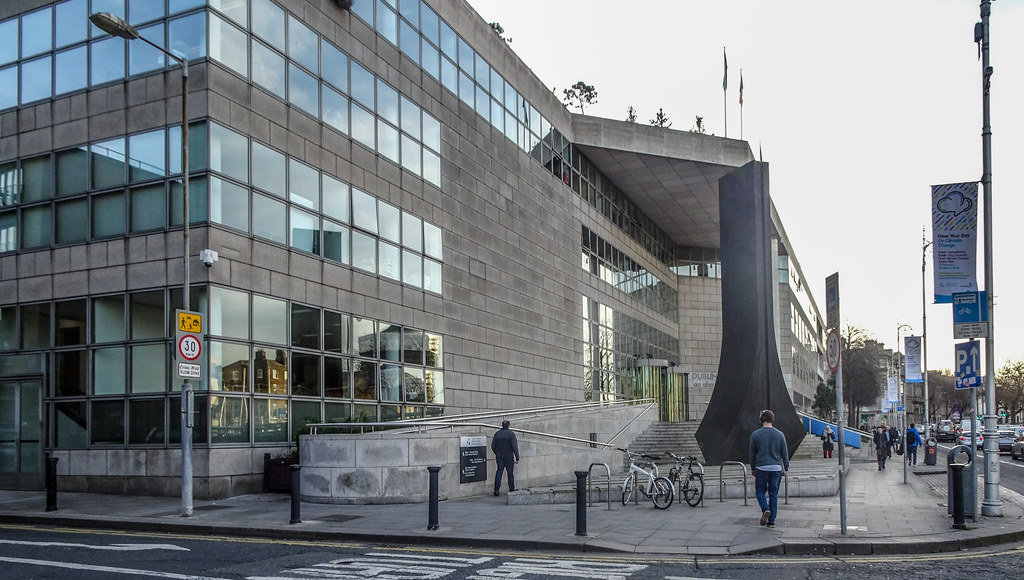 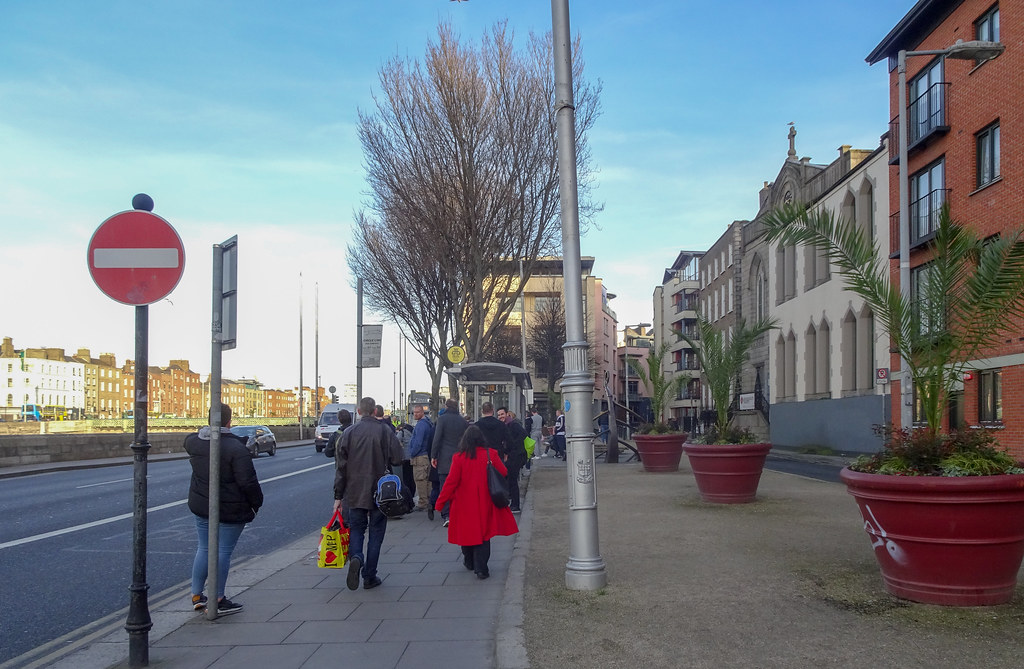