THIS IS WHERE YOU SHOULD BE 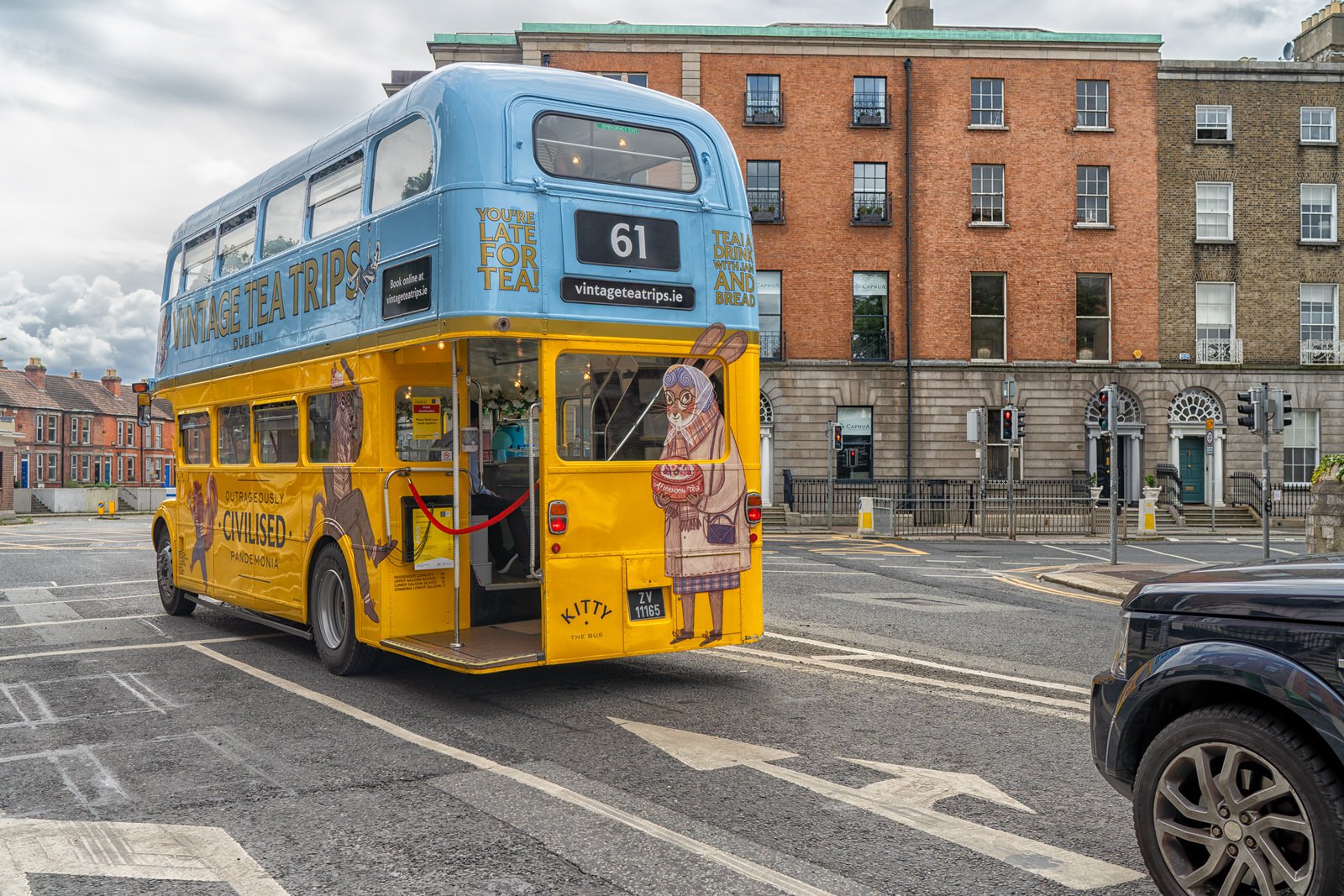 The River Liffey divides the city in two, between the Northside and the Southside. The Liffey bends at Leixlip from a northeasterly route to a predominantly eastward direction, and this point also marks the transition to urban development from more agricultural land usage.

The city itself was founded where the River Poddle met the Liffey, and the early Viking settlement was also facilitated by the small Stein or Steyne River, the larger Camac and the Bradogue, in particular. Two secondary rivers further divide the city: the River Tolka, running southeast into Dublin Bay, and the River Dodder running northeast to near the mouth of the Liffey, and these and the Liffey have multiple tributaries.

A number of lesser rivers and streams also flow to the sea within the suburban parts of the city. Two canals – the Grand Canal on the Southside and the Royal Canal on the Northside – ring the inner city on their way from the west and the River Shannon.