BILLY IN THE BOWL

As a result of a robbery that went badly wrong the local police discovered that the 'Stoneybatter Stangler' was a deformed legless beggar locally known as 'Billy In The Bowl'. His nickname was derived from the fact that his means of transport was a large bowl-shaped cart with wheels.

Seated in the cart Bill propelled himself by pushing against the ground with wooden plugs, one in each hand. As a result he was very strong and he could easily strangle young girls and old ladies.

Eventually he made a mistake when he discovered that his intended victim was much stronger than he had expected and also she was not alone and the two women together managed to stab him in the eyes with their hat pins.

The police force was recently formed and had not yet acquired the skills needed to legally prove that Billy had murdered his previous victims but as he was convicted of robbery with violence he was confined in Green Street jail for the rest of his life.

There were no more murders in the area after Billy Davis was sent to prison. 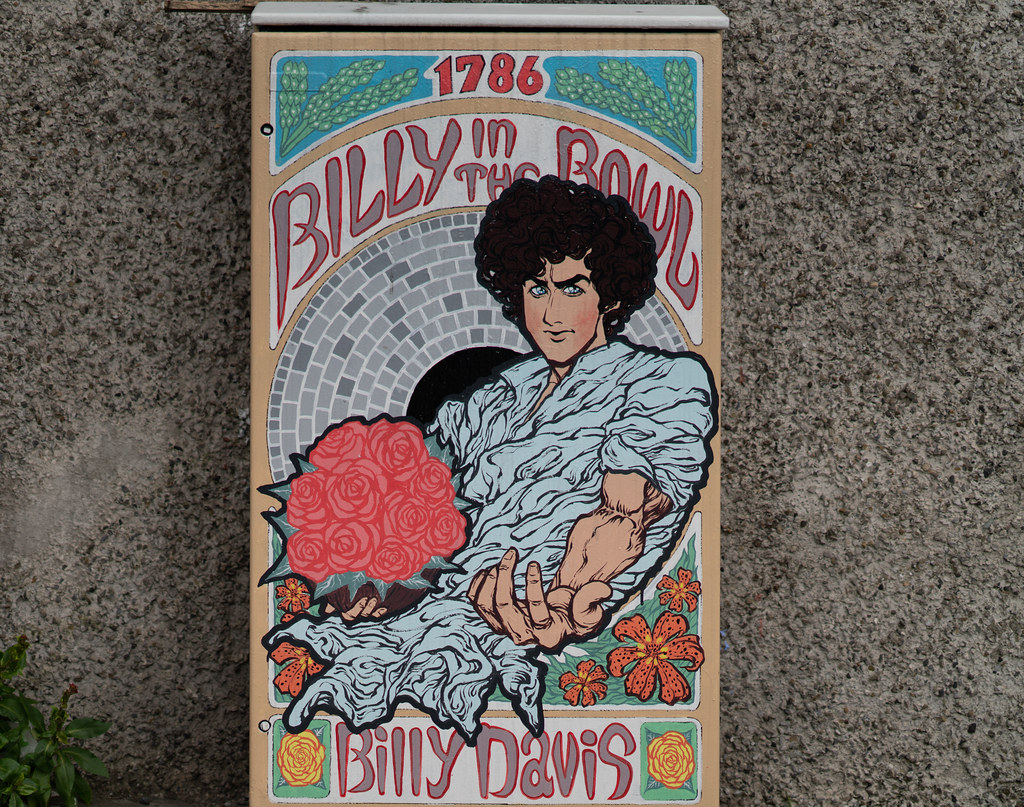 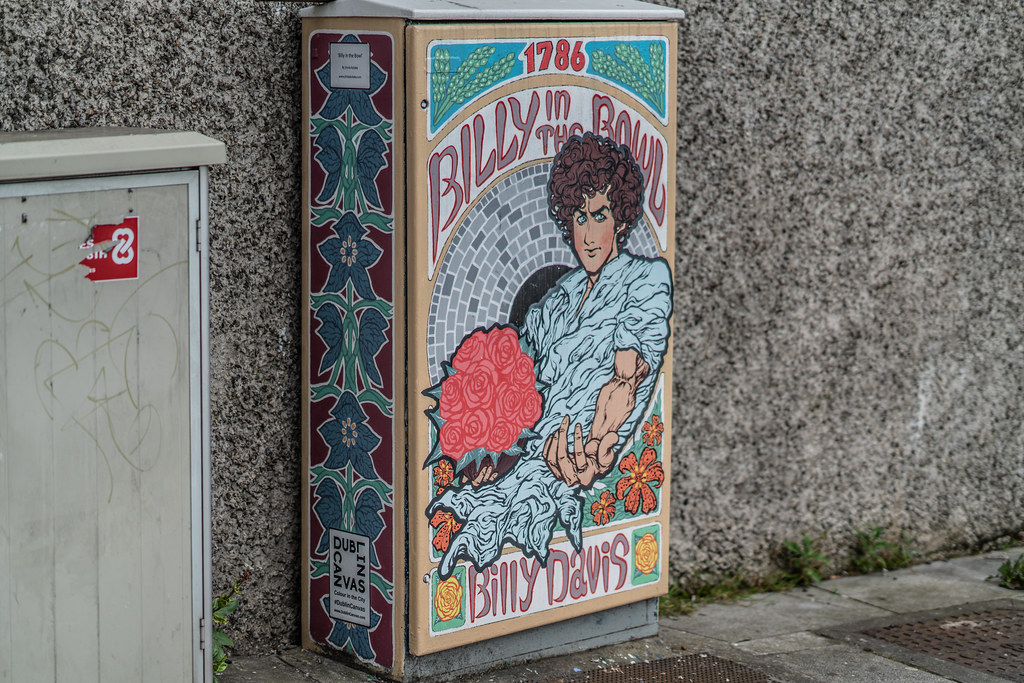 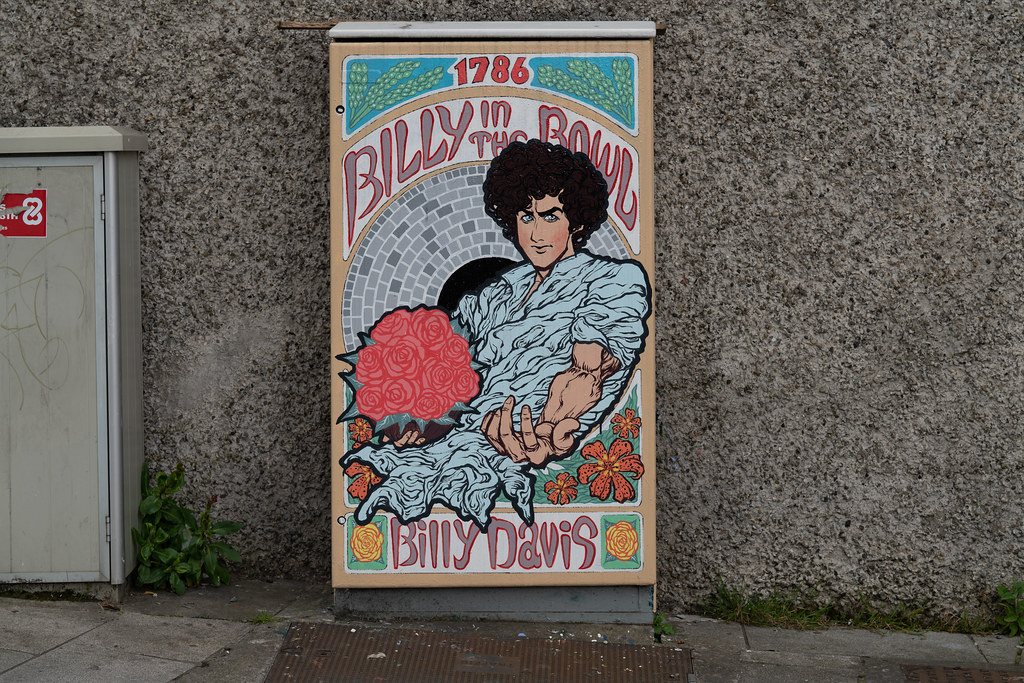