Cathal Craughwell [@crocksart] is the artist responsible for this tribute to Paul McGrath.

Paul McGrath is an Irish former footballer, who played as a defender. Mainly a central defender, he can also play as defensive midfielder. McGrath is widely considered one of the greatest ever Irish players.

Also a long-time member of the Republic of Ireland national team, he appeared at the 1990 and 1994 FIFA World Cups, as well as UEFA Euro 1988, the team's first-ever international tournament. 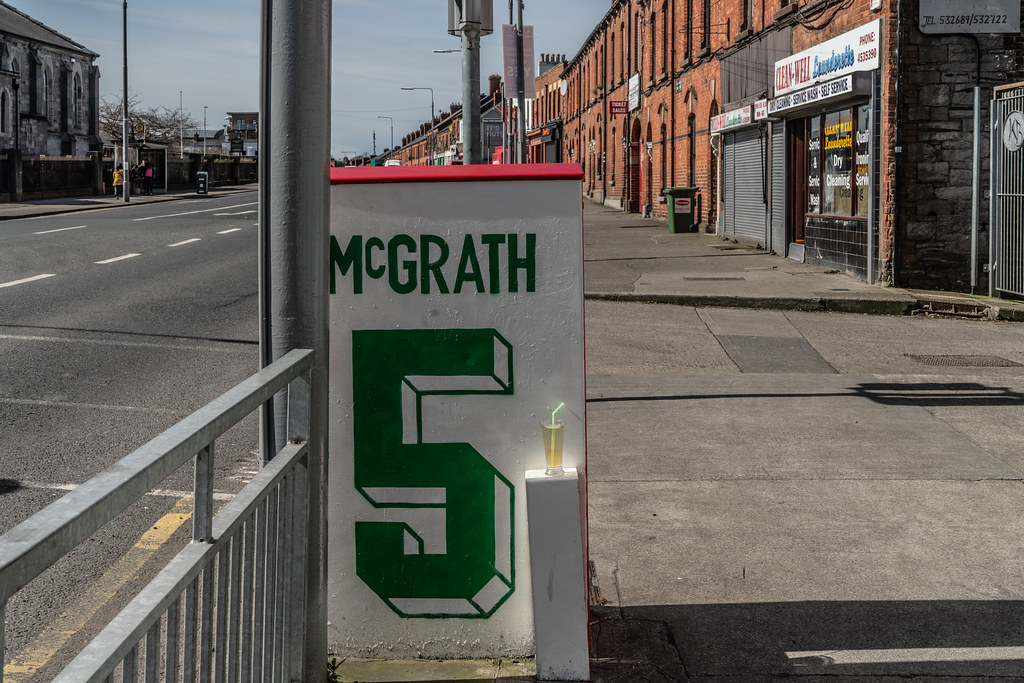 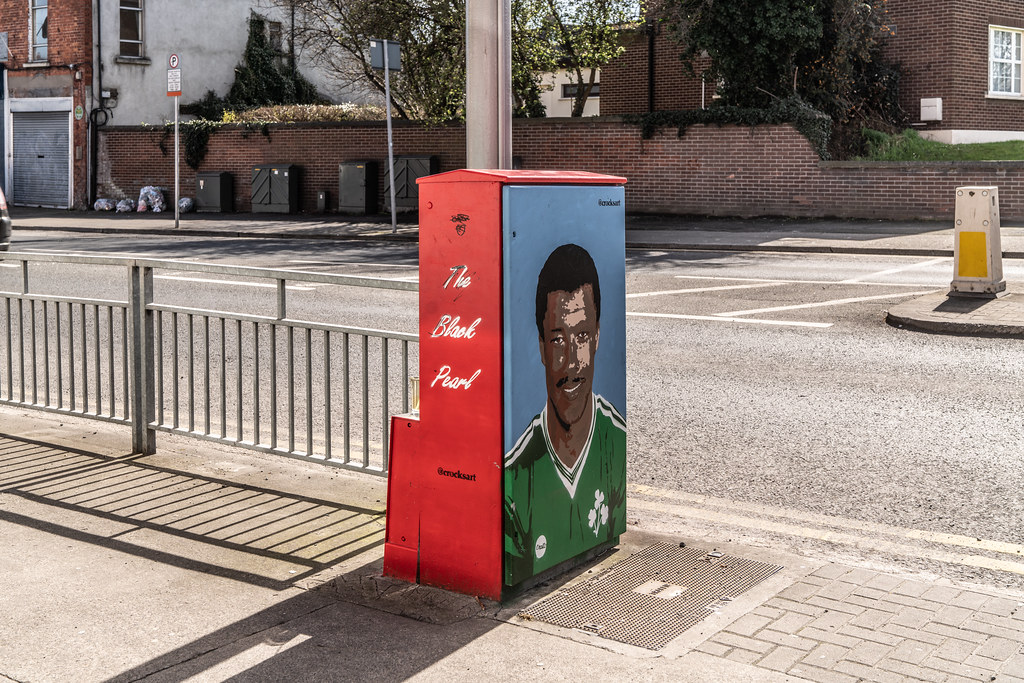 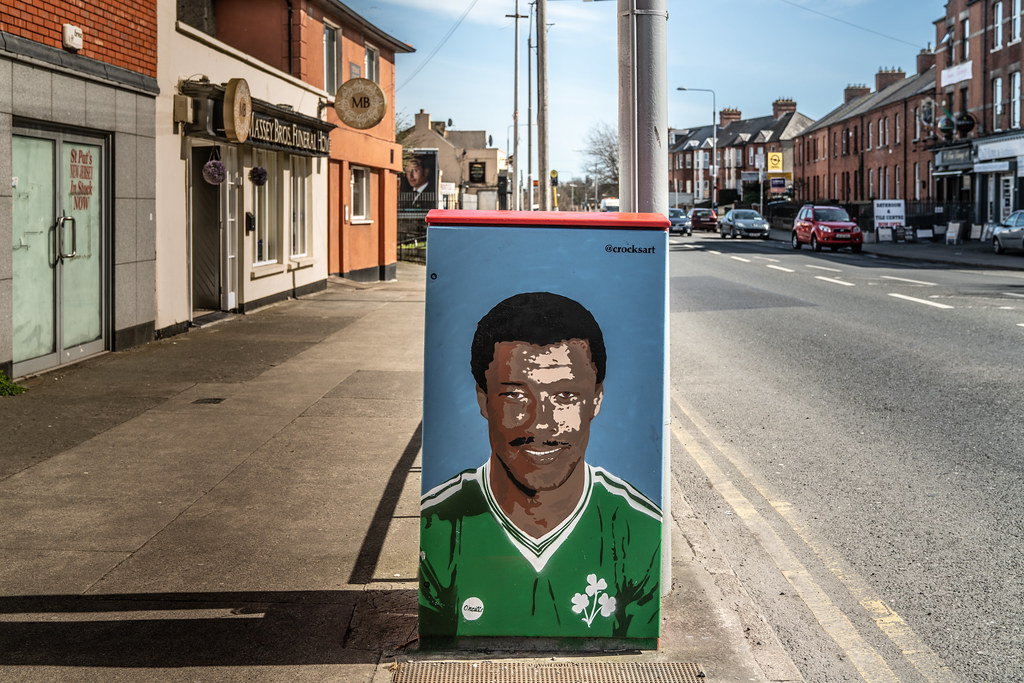 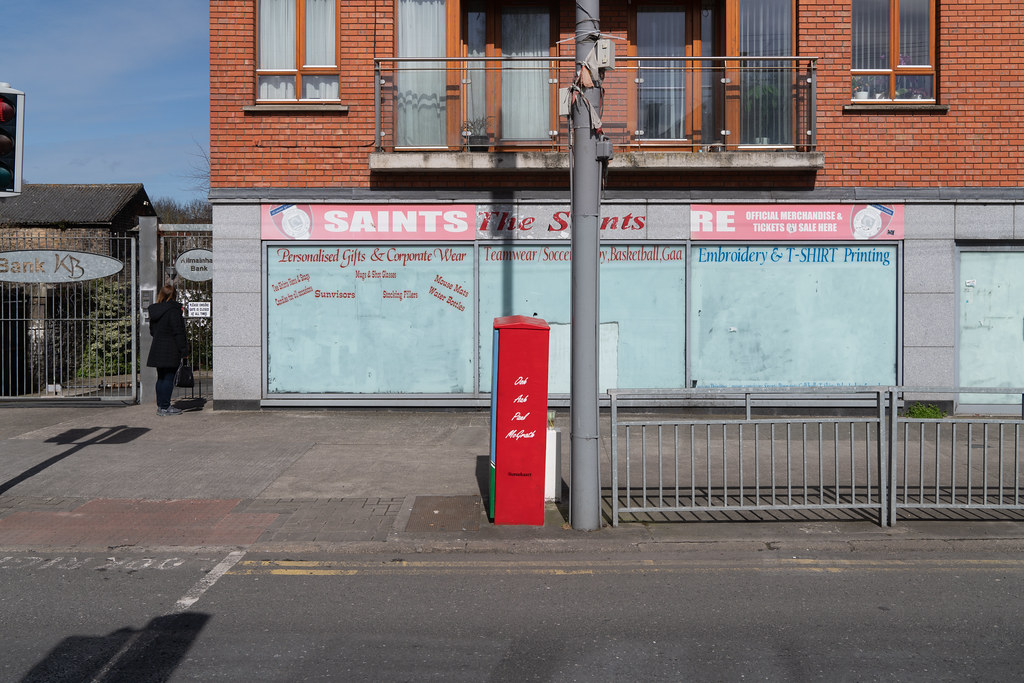 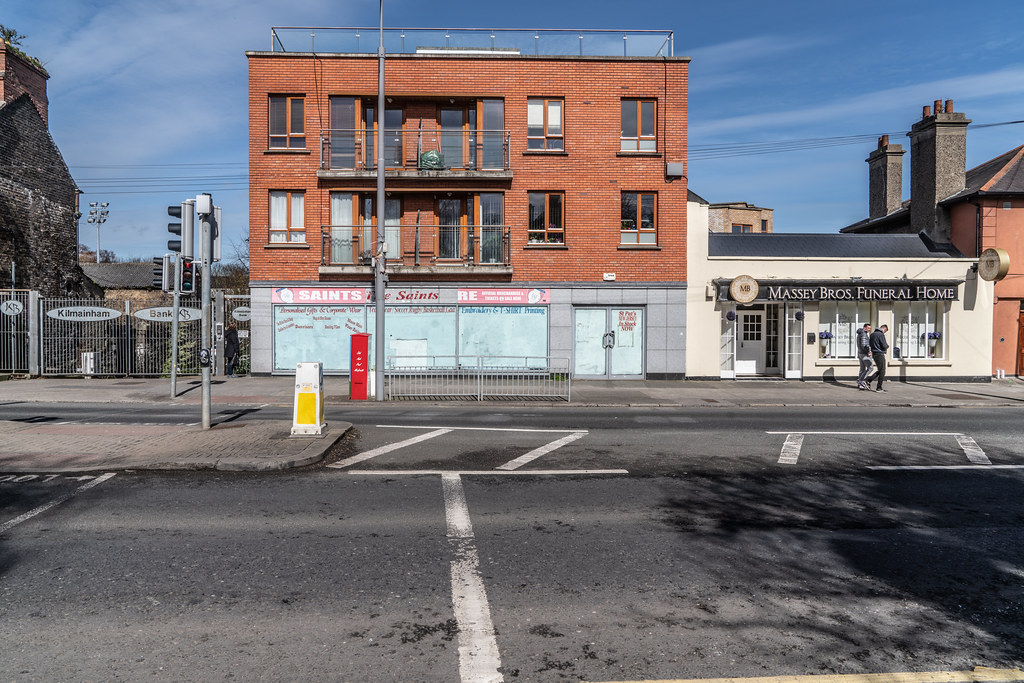 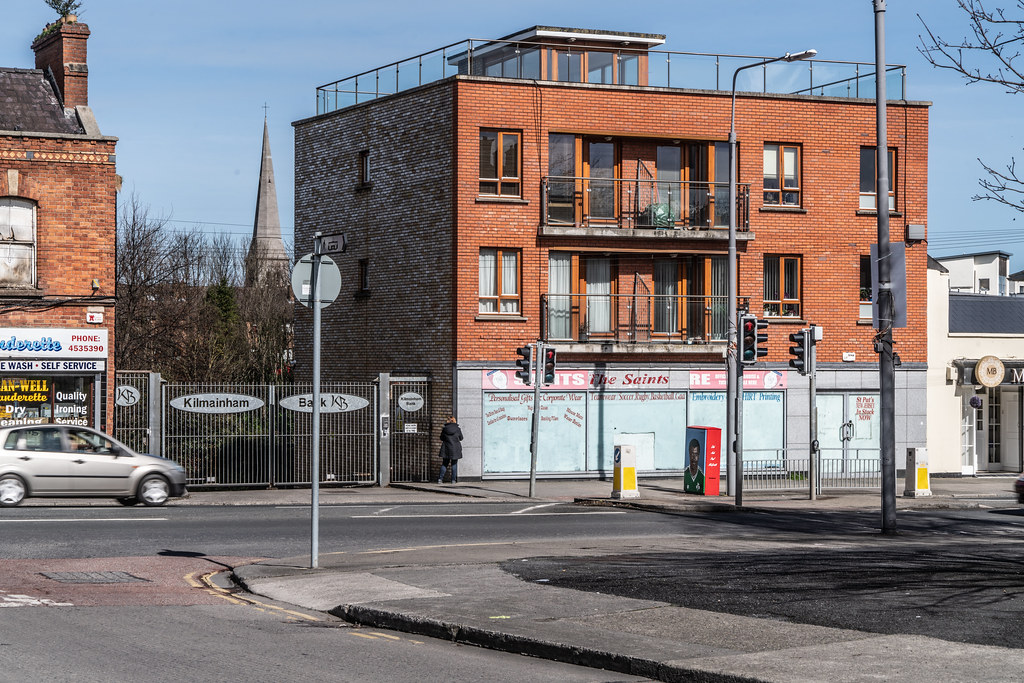