Dublin Mosque is a mosque on the South Circular Road, Dublin in Ireland. It is the headquarters of the Islamic Foundation of Ireland.

The Donore Presbyterian Church was constructed in the 1860s in the style of a 13th-century English church. In 1983 the building on the South Circular Road was bought by the Islamic Foundation of Ireland and converted into a mosque.

Originally constructed for a congregation of Presbyterians who were based next to the Guinness Brewery and accepted a buy-out on their property. They chose the name Donore after the nearby Donore Castle which no longer exists.
MARIAN STATUE IN CABRA - FEBRUARY 2018
MARIAN STATUE IN DRUMCONDRA - JANUARY 2018
RELIGION AND RELATED TOPICS
DUBLIN 2018
THE 2017 PHOTO DIARY BY WILLIAM MURPHY 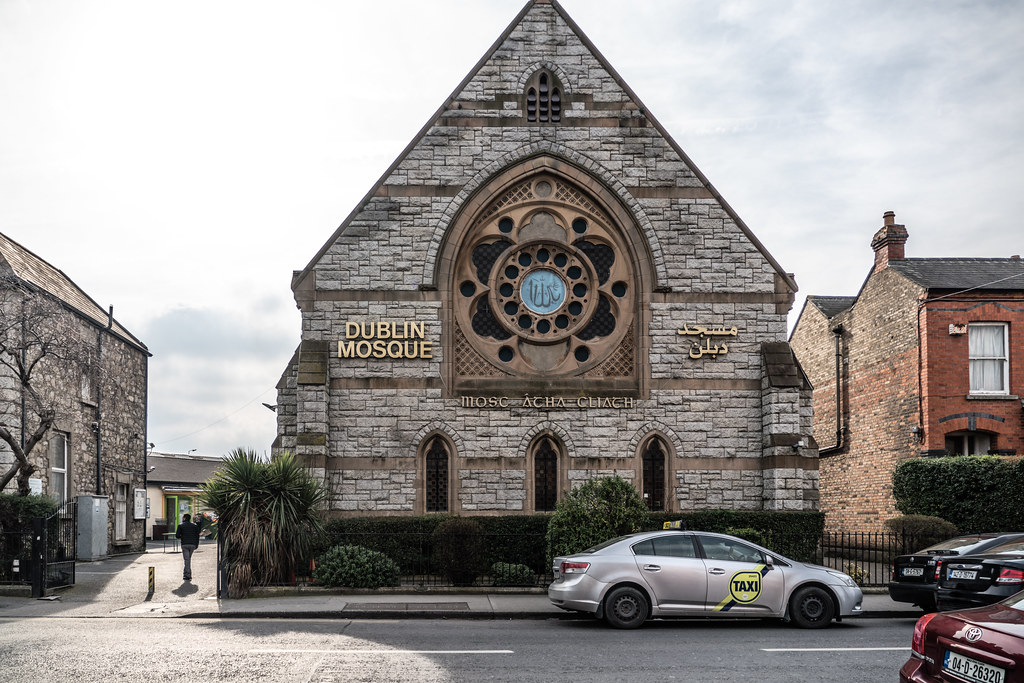 DUBLIN MOSQUE ON THE SOUTH CIRCULAR ROAD IN DUBLIN 001 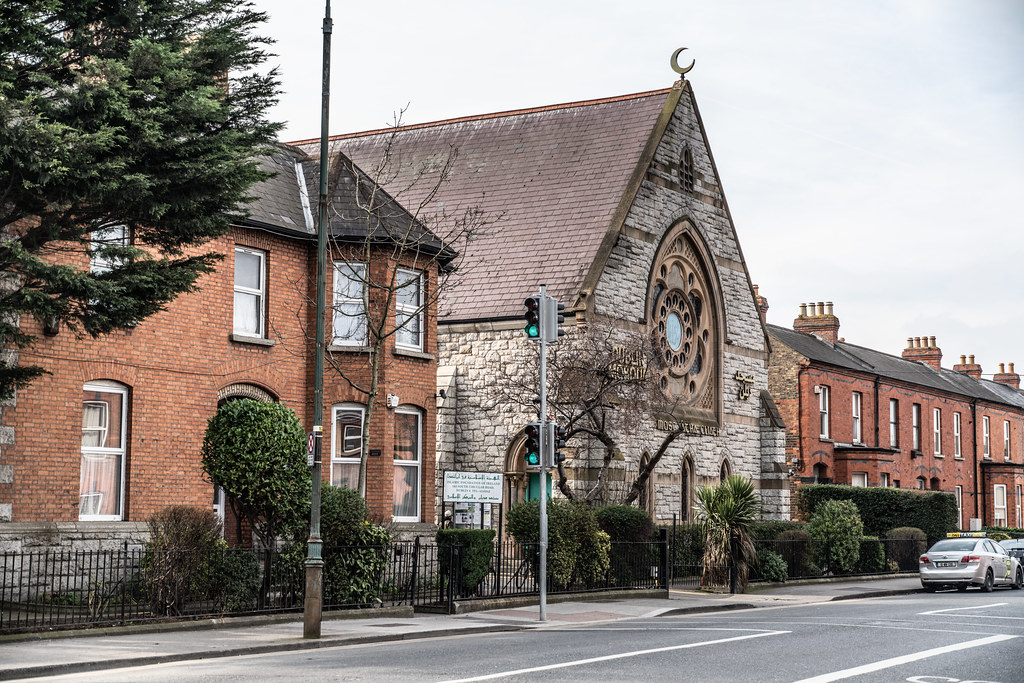 DUBLIN MOSQUE ON THE SOUTH CIRCULAR ROAD IN DUBLIN 002