VIEW HIGH RESOLUTION PHOTOGRAPHS OF THIS HISTORIC GRAVEYARD
The church was closed when I visited today.

As the churchyard predates the disestablishment of the Church of Ireland in 1869, it is open for burial to all those who live within the boundaries of the Parish of Taney, whatever their denomination.

Cremated remains are interred to the left of the entrance gates. This area was originally a mass famine grave and later used for patients of the Dundrum Central Mental Hospital. Old records refer to this area as the Asylum Plot.

A back gate to the church was only recently uncovered under much overgrowth. Although it had been used by teachers as a shortcut between the Church (when it was being used as a boys national school) and the nearby girls national school, its original function is said to have been as an entrance for Roman Catholics when attending funerals at a time when they were barred from entering the main gates of a Protestant church.

Many Irish Republican graves lie within the graveyard, including the gravestones of Lorcain McSuibhne, a member of the Irish Republican Army killed in 1922 in Kildare (his funeral occurred at St. Nahi's and there exists photographic evidence of Éamon de Valera in attendance) and of James Burke, who was killed in Croke Park on Bloody Sunday. There is also a 1798 plot where some fatalities of the 1798 uprising are buried.

The site also contains the grave of the Irish physicist George Johnstone Stoney, who was a long time Dundrum resident and who gave his name to the nearby Stoney Road.

Currently over 10,000 burials have been recorded, with the earliest visible gravestone dating back to 1734. 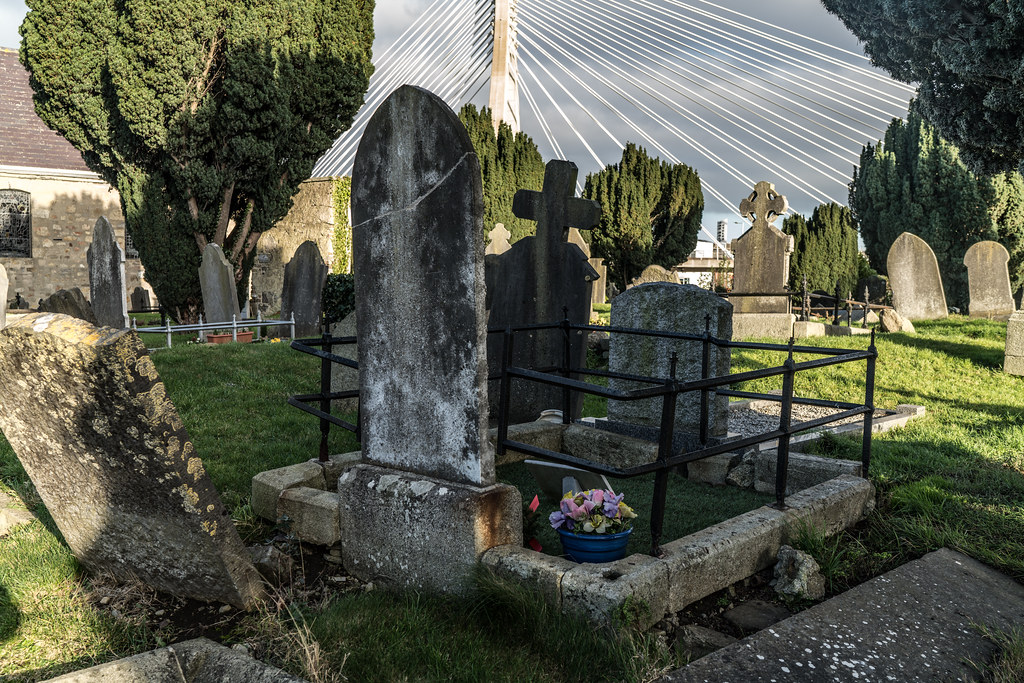 SAINT NAHI'S CHURCH [NEAR THE TRAM STOP IN DUNDRUM] 001 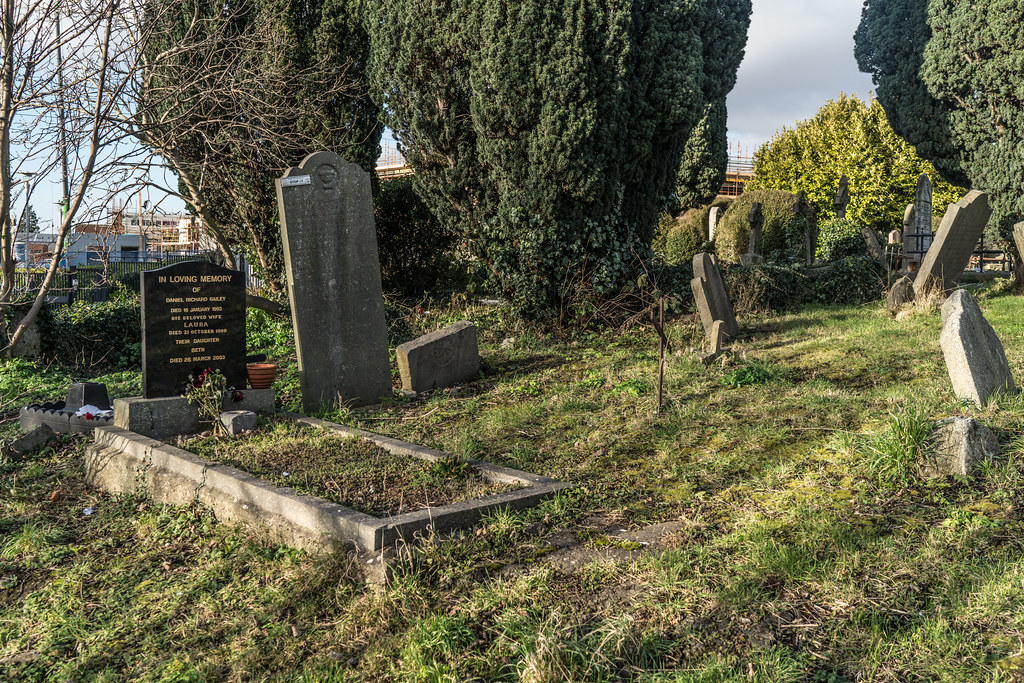 SAINT NAHI'S CHURCH [NEAR THE TRAM STOP IN DUNDRUM] 002 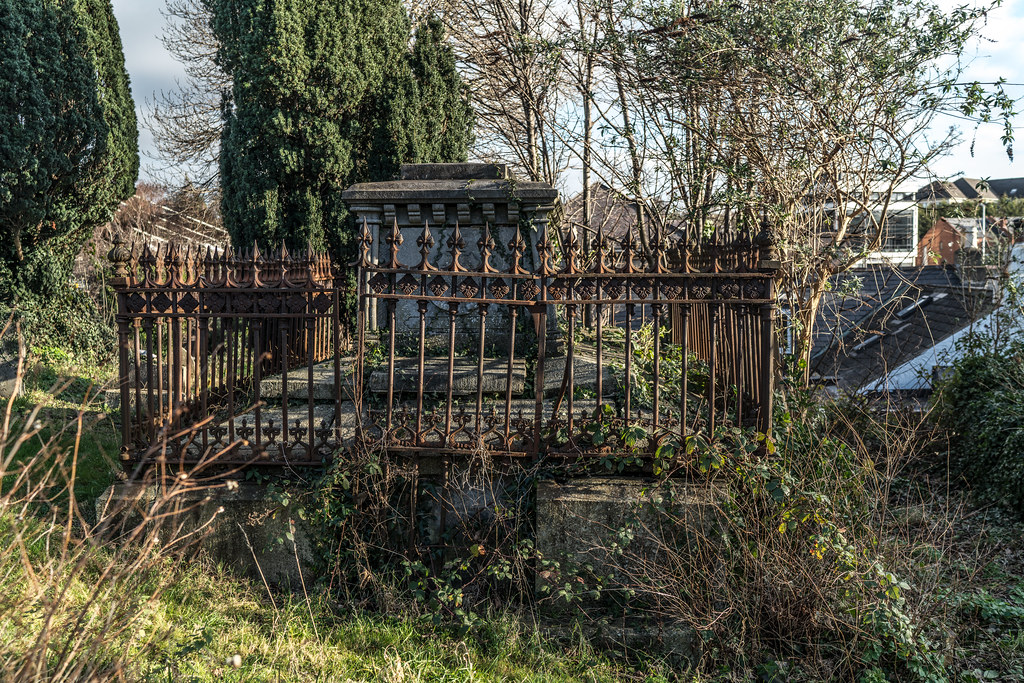