FAMINE SHIP IN THE MIST

The original Jeanie Johnston was bought by Tralee, Co. Kerry-based merchants John Donovan & Sons, as a cargo vessel and traded successfully between Tralee and North America for a number of years. The trading pattern was to bring emigrants from Ireland to North America, and then to bring timber back to Europe.

She made her maiden emigrant voyage from Blennerville, Co. Kerry to Quebec on 24 April 1848, with 193 emigrants on board, as the effects of the Famine ravaged Ireland. Between 1848 and 1855, the Jeanie Johnston made 16 voyages to North America, sailing to Quebec, Baltimore, and New York. On average, the length of the transatlantic journey was 47 days. The most passengers she ever carried was 254, from Tralee to Quebec on 17 April 1852. To put this number in perspective, the replica ship is only licensed to carry 40 people including crew.

Despite the number of passengers, and the long voyage, no crew or passenger lives were ever lost on board the Jeanie Johnston. This is generally attributed to the captain, James Attridge, not overloading the ship, and the presence of a qualified doctor, Richard Blennerhassett, on board for the passengers. On the maiden voyage from Tralee to Quebec in April 1848, a boy was born aboard the ship. To mark the unusual surroundings of his birth, the parents, Daniel and Margaret Reilly, named the baby Nicholas (after the co-owner of the vessel Nicholas Donovan) Johnston (after the ship) so Nicholas Johnston Reilly was added to the passenger list.

In 1855, the ship was sold to William Johnson of North Shields in England. In 1858, en route to Quebec from Hull with a cargo of timber, she became waterlogged. The crew climbed into the rigging, and after nine days clinging to their slowly sinking ship, they were rescued by a Dutch ship, the Sophie Elizabeth. Even in her loss, she maintained her perfect safety record. 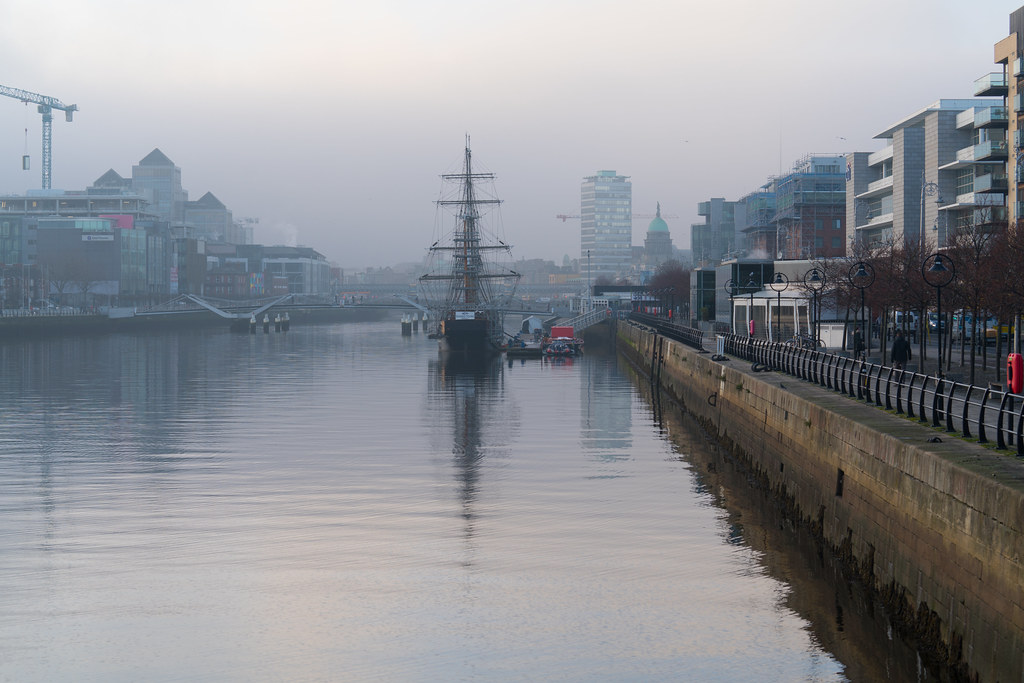 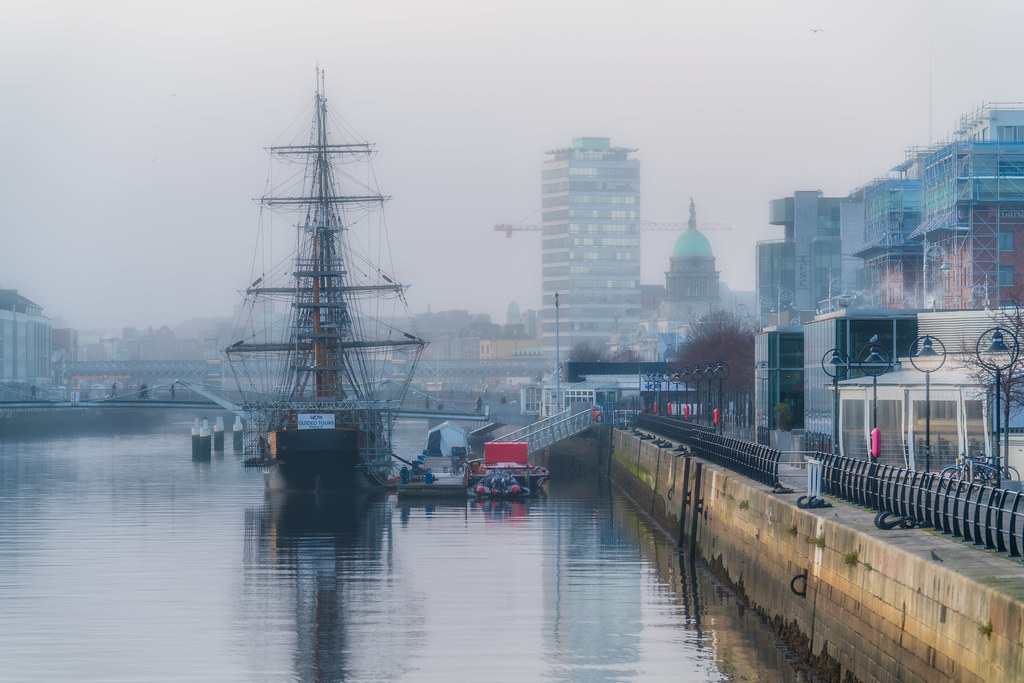