THE BULL WALL AND NEARBY

VISIT TO THE BULL WALL


A wooden bridge, the first Bull Bridge, was erected in 1819 to facilitate the construction of the actual stone wall, based on a design by Ballast Board engineer, George Halpin.

Started in 1820, the wall was completed in 1825, at a cost of 95,000 pounds. The total length of the wall is 3,200 yards (2,900 m), and there are no parapets. The majority of the wall stands clear of even flood tides, and has a paved surface, but the last stage is in the form of a breakwater, submerged at high tide; the upper surface of this part is not smoothed.

At the end of the wall is a masonry base with a lighthouse structure, formerly painted red and now painted green.

Over the succeeding 48 years, the natural tidal effects created by the two sea walls deepened the entry to the Liffey from 1.8 m to 4.8 m. Much of the silt now scoured from the river course was deposited on the North Bull, and a true island, North Bull Island, began to emerge, with Dubliners venturing out to the growing beach. The volume of visitors was increased by the commencement of horse tram services to Clontarf in 1873, and further by the laying of a tram line to Howth, and a Coast Guard station was built at the landward end of the North Bull Wall.

The wall features multiple public bathing shelters (each designated male or female), with steps down to the water - the water is close by only at mid- to high-tide. There are a number of car parking places, and a public toilet and information signs near the largest of these. 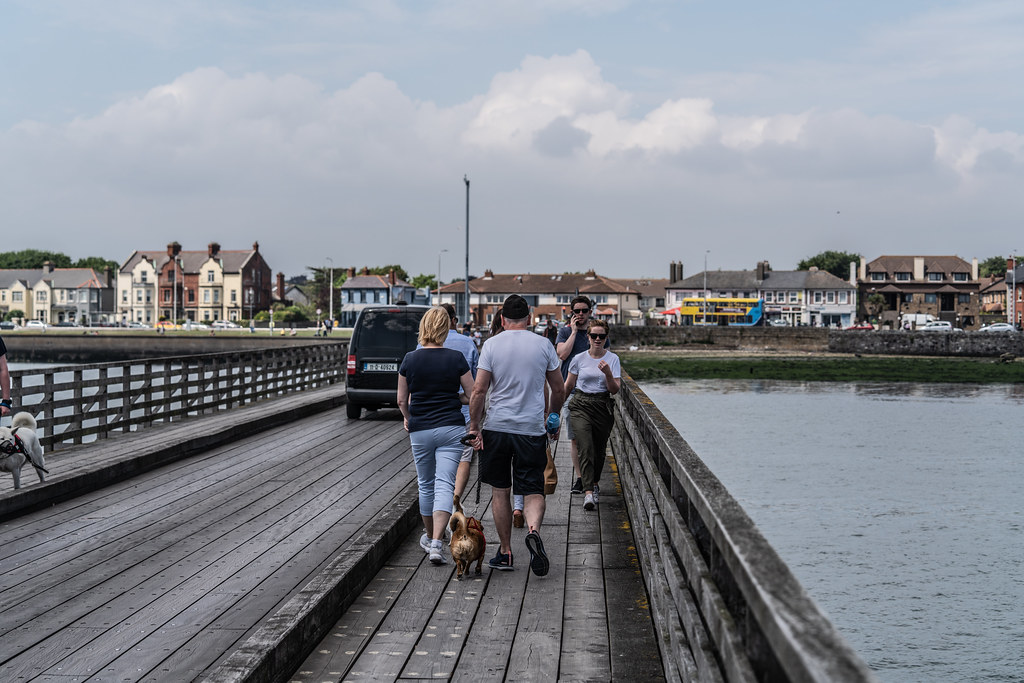 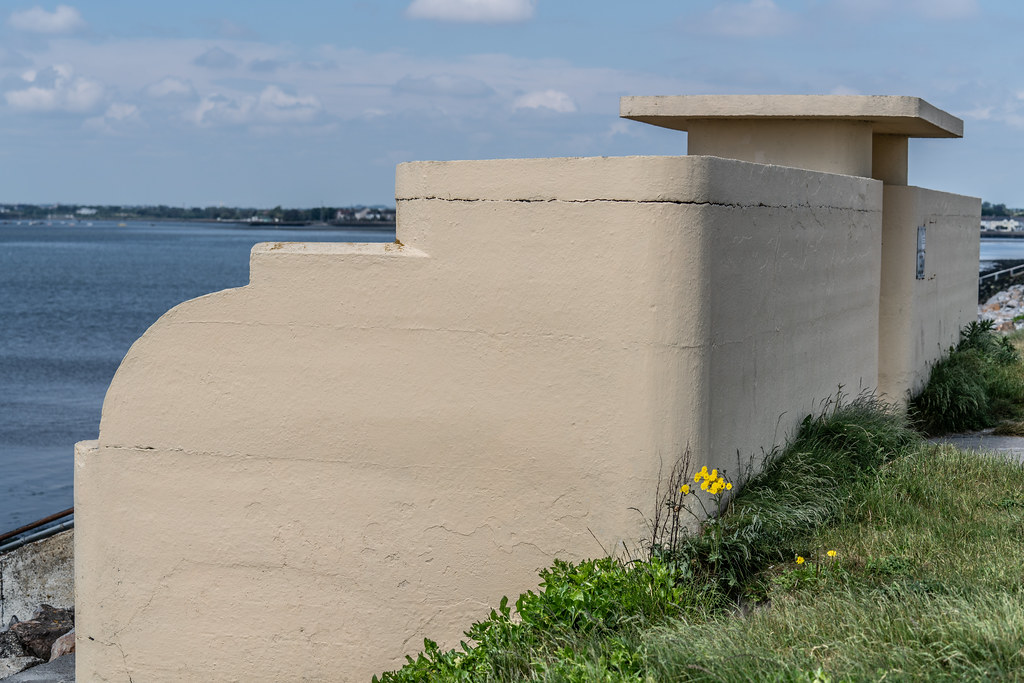 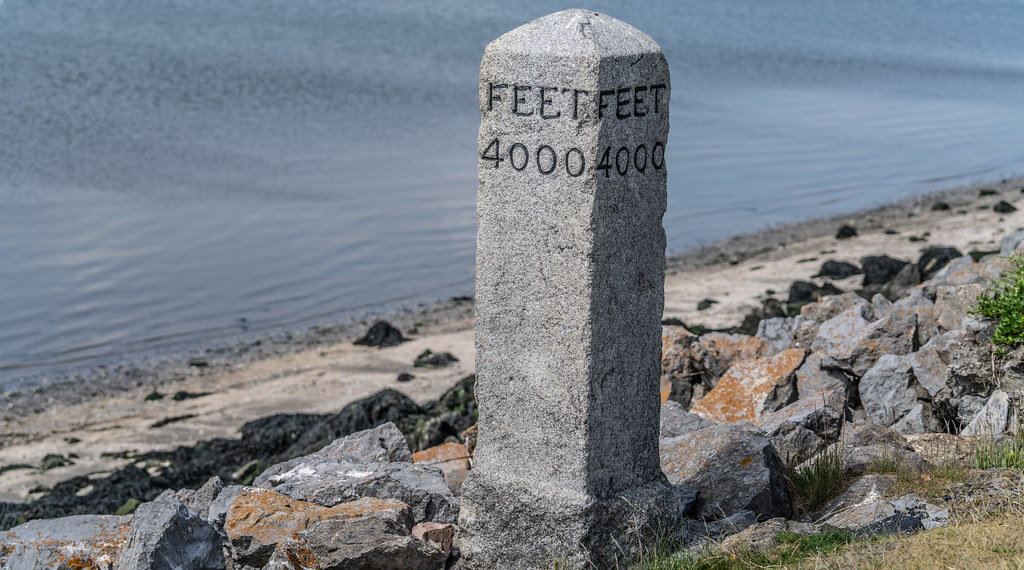 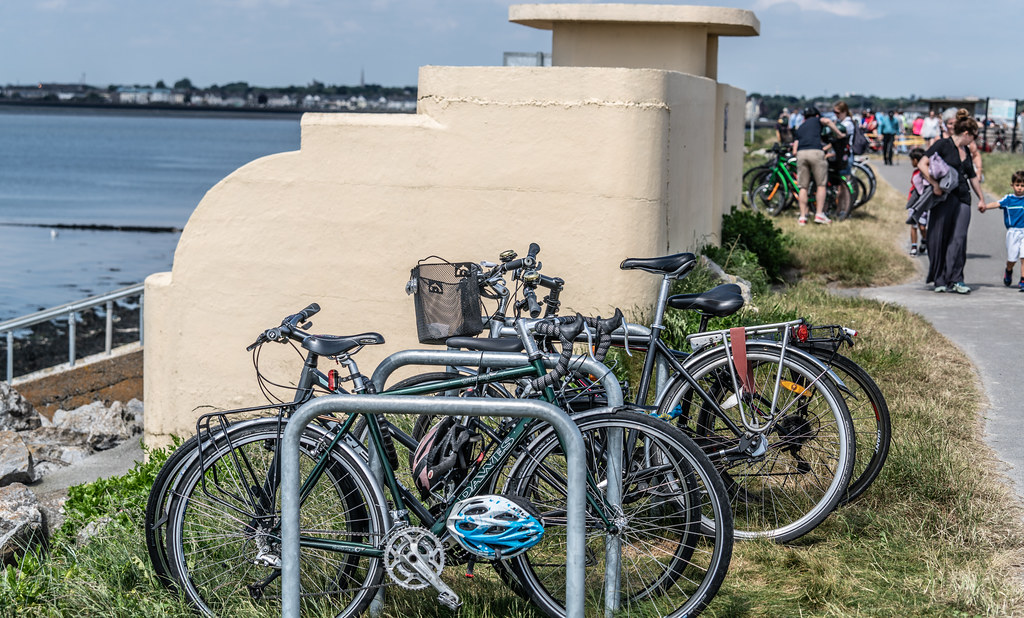 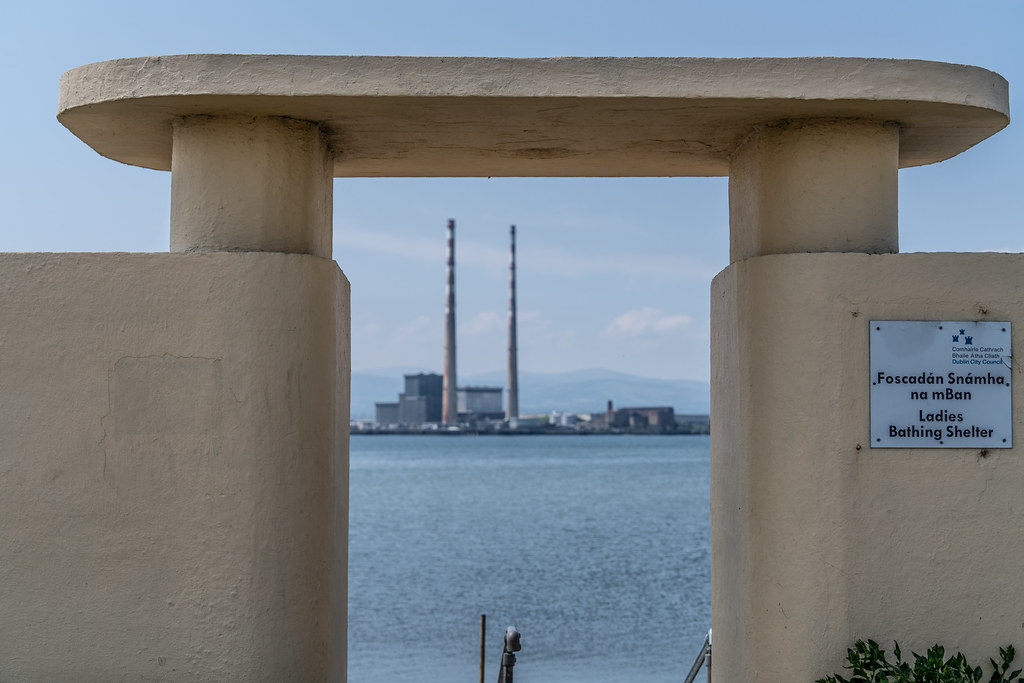 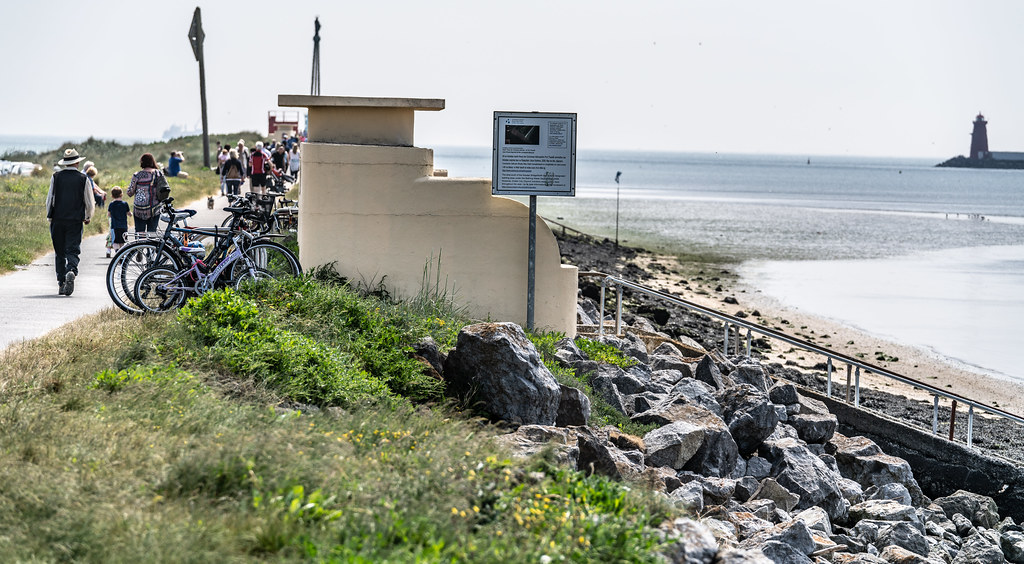