The church is of considerable social and historical interest as the ecclesiastical centre for the Catholic population in the locality and attests to the growing confidence of that community following Emancipation. The original form of the church is still recognisable in its present state and is distinguished by fine, if reserved, detailing, including cut-stone dressings to some openings, traceried timber windows and an attractive bellcote to the gable that identifies the church in the landscape.

The stone and render detailing is a good example of the high quality of stone masonry and craftsmanship traditionally practised in the locality (and is continued within the church in stained glass windows of some artistic merit), and is a feature missing from the later ranges (possibly built to commemorate the one hundred and fiftieth anniversary of the church) that are of little inherent architectural merit. The church is attractively positioned on an elevated site, emphasising its importance in the locality, and is accompanied by a small-scale building to north-east, the original purpose of which is uncertain, but which retains some of its original form and fabric. Announcing the entrance in to the grounds on the side of the road is a fine gateway to south-east that, again, is indicative of the high quality of stone work in the Leixlip and which retains early cast-iron gates. 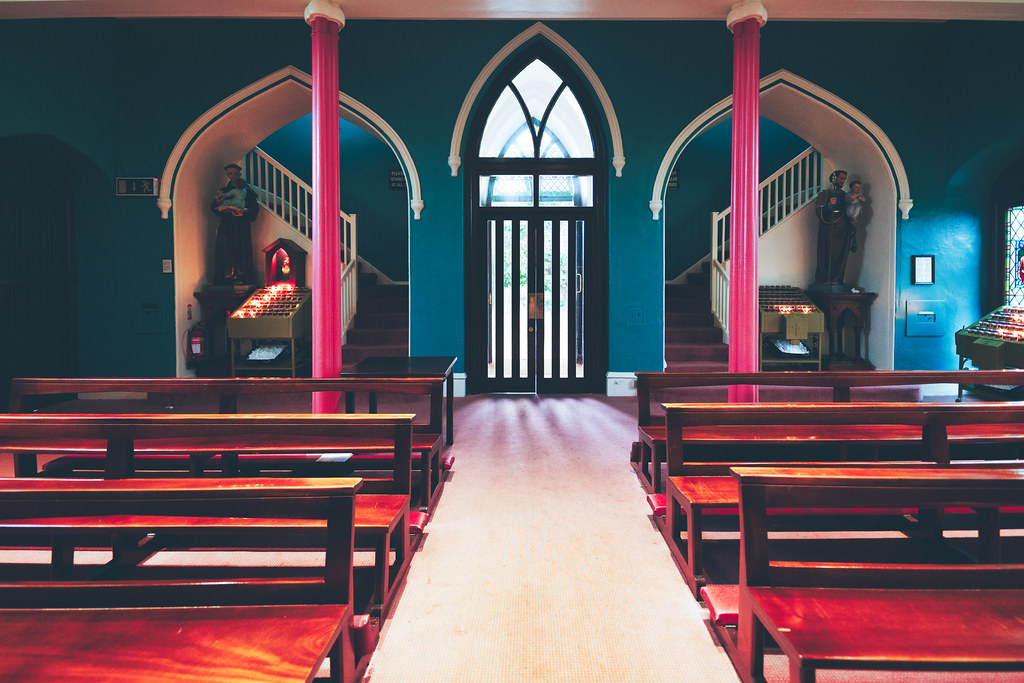 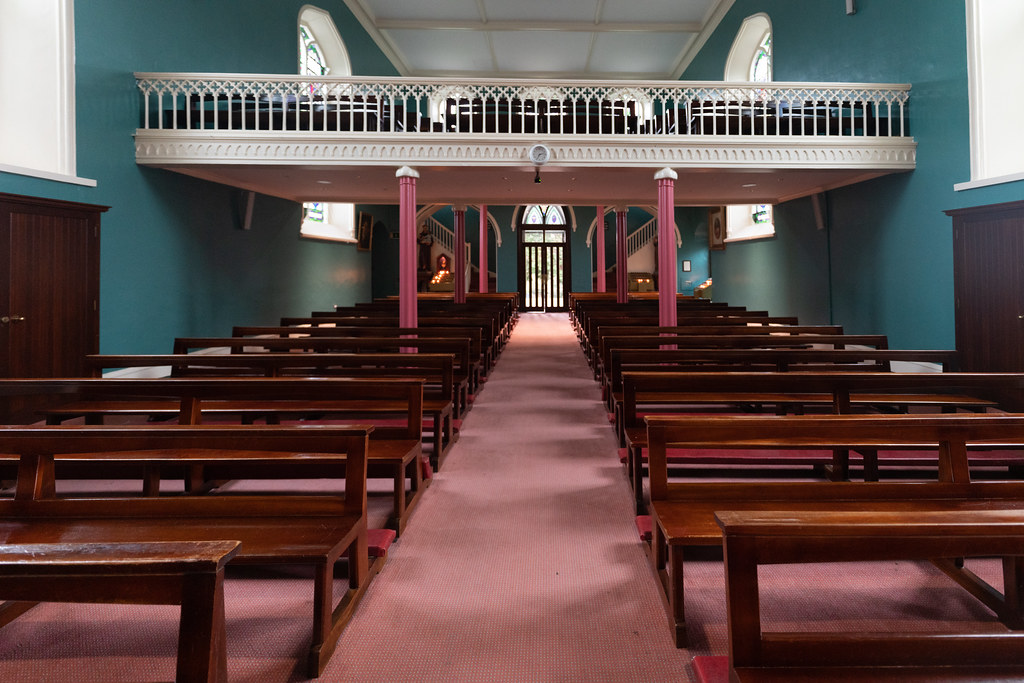 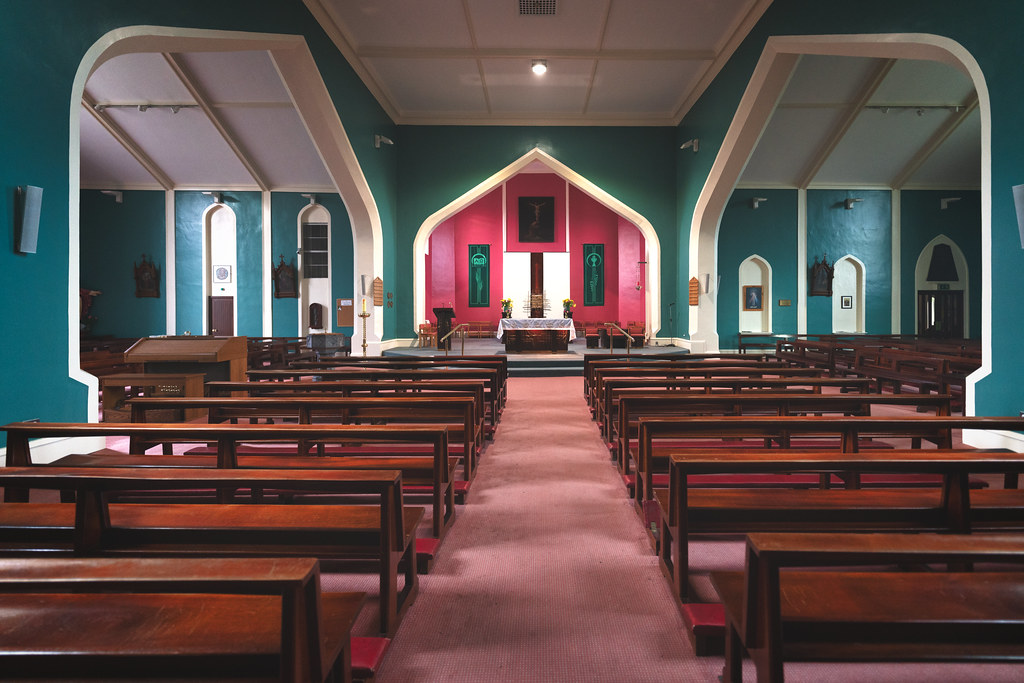 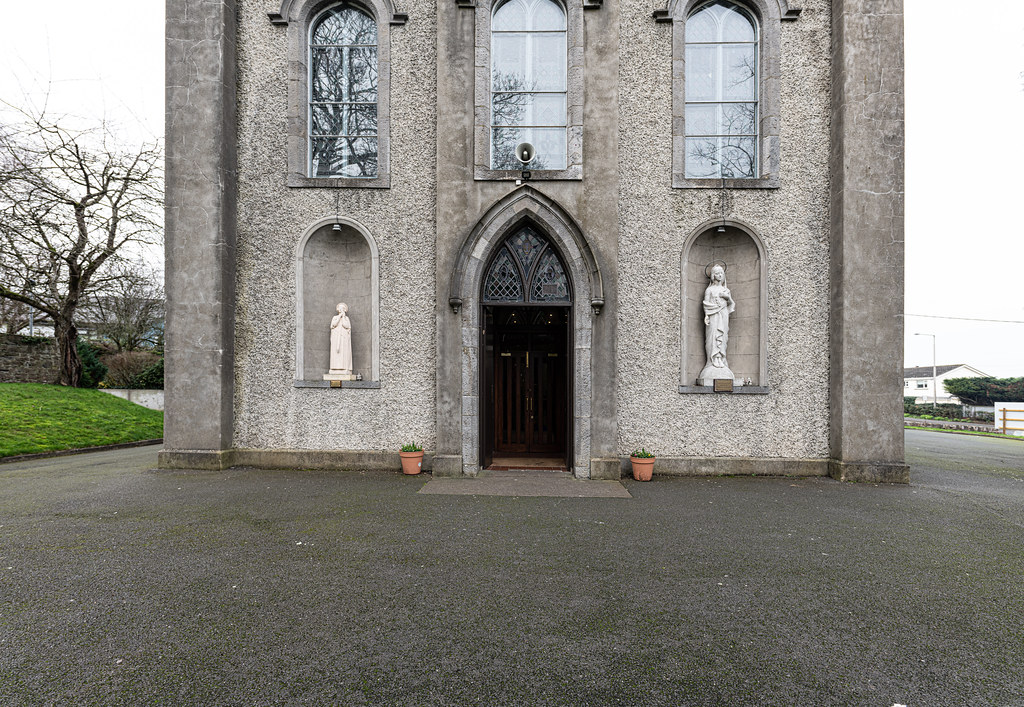 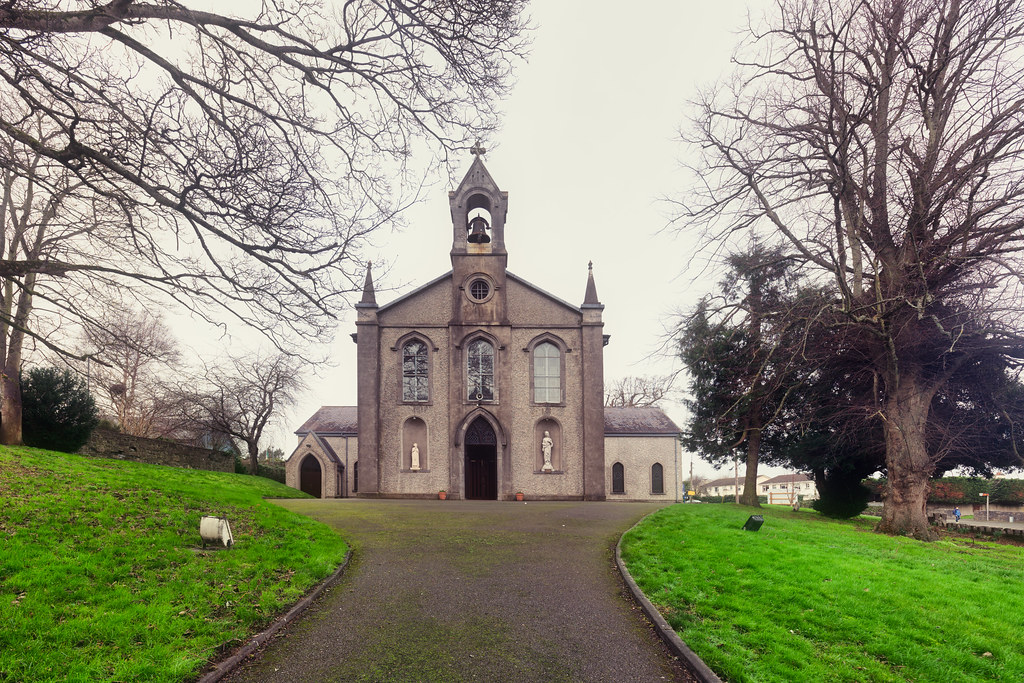 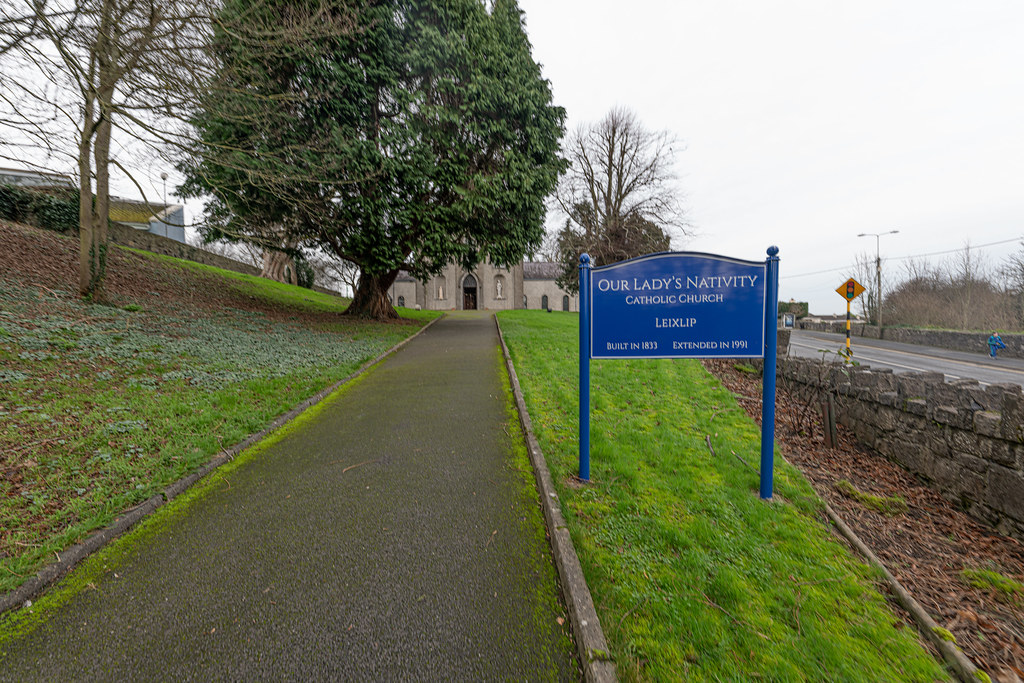 OUR LADY'S NATIVITY CHURCH [LEIXLIP COUNTY KILDARE] 010
JAN 2019
FEB 2019
MAR 2019
APR 2019
MAY 2019
JUN 2019
JUL 2019
AUG 2019
SEP 2019
OCT 2019
NOV 2019
DEC 2019
You will find links to buy products from Amazon, Google and other partners. If you click on these links, you’ll find that the URL includes a small extra piece of text which identifies that the click came from my websites. This text is an affiliate code, and it means that I get a small percentage of the money you spend if you choose to buy that product, or, in some cases, other products from the site soon after. These affiliate links help pay the costs of producing my websites and ensure that the content is free to you.