The 25 August 2015 is the feast of one of the oldest Celtic Saints, St. Michan of Dublin. The parish under his patronage is ministered to by the Capuchin community from the Church St. friary and is the oldest parish in Dublin, traditionally serving the inner city markets community.

Saint Michan's Park was one of the smaller parks constructed in Victorian Dublin, and was named after the Catholic church of Saint Michan (built 1811-14) immediately to its west. The park incorporates the foundations and bowed corner bastions of Newgate Prison, designed by Thomas Cooley and completed in 1781. The prison finally closed in 1863, from which time until its demolition in 1893 it was used as a fruit and vegetable market.

Dublin Corporation reclaimed the space, creating a public park on the foundations of the prison, retaining about 3ft of its original walls, enclosing the park with cast-iron railings and gates, constructing a bandstand, seating, a handball alley and an ornamental drinking fountain. Many of the original features are visible on the Ordnance Survey map of 1907, yet only the railings, gates and handball alley survive. The Celtic Revival statue of Erin (erected 1903) is the central feature of the park.

The park is of historical interest, commemorating historic nationalist figures and events at a very early date in Irish nationalist history. The survival of the handball alley is also significant as a sports and social amenity in this city centre park. 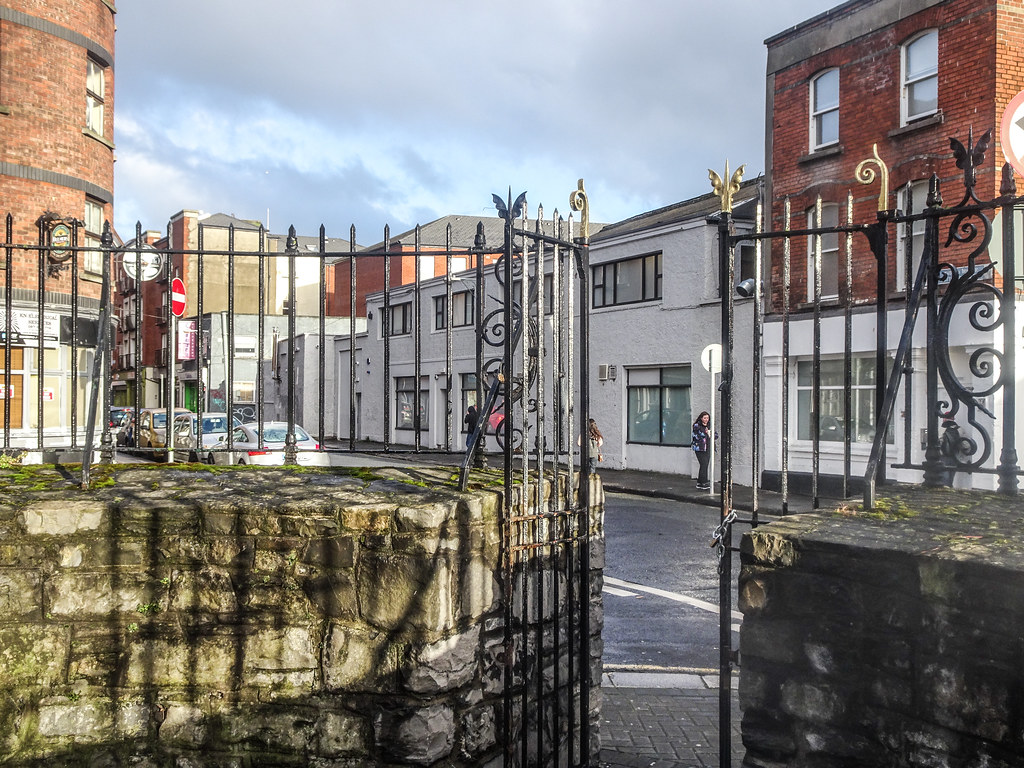 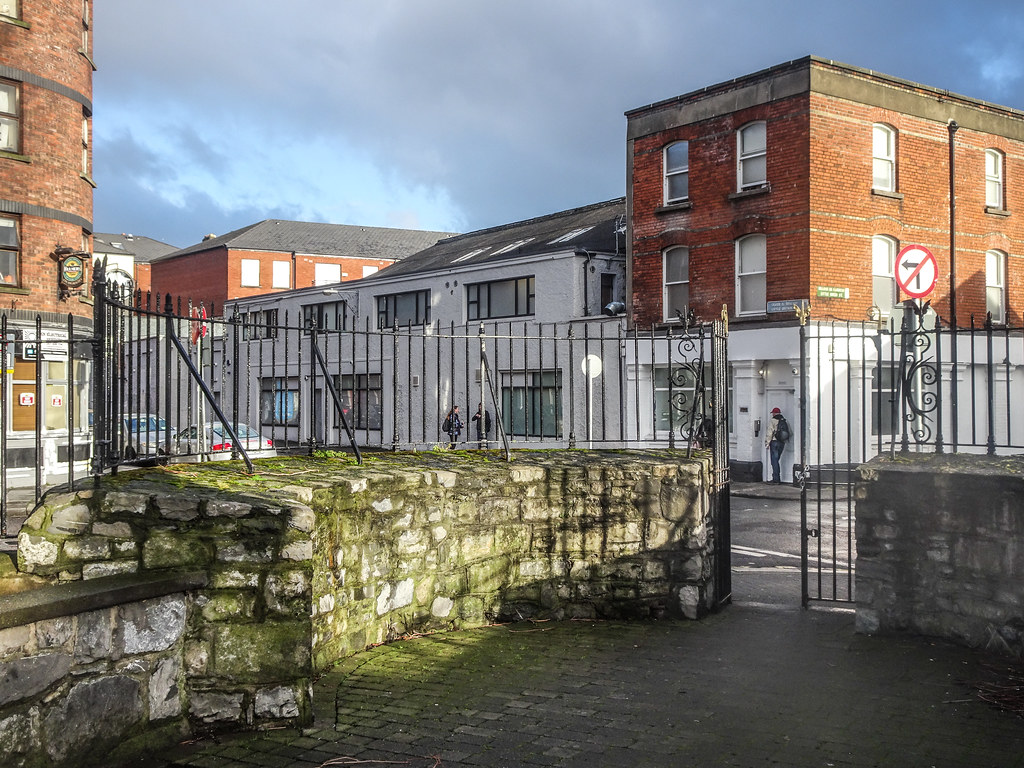 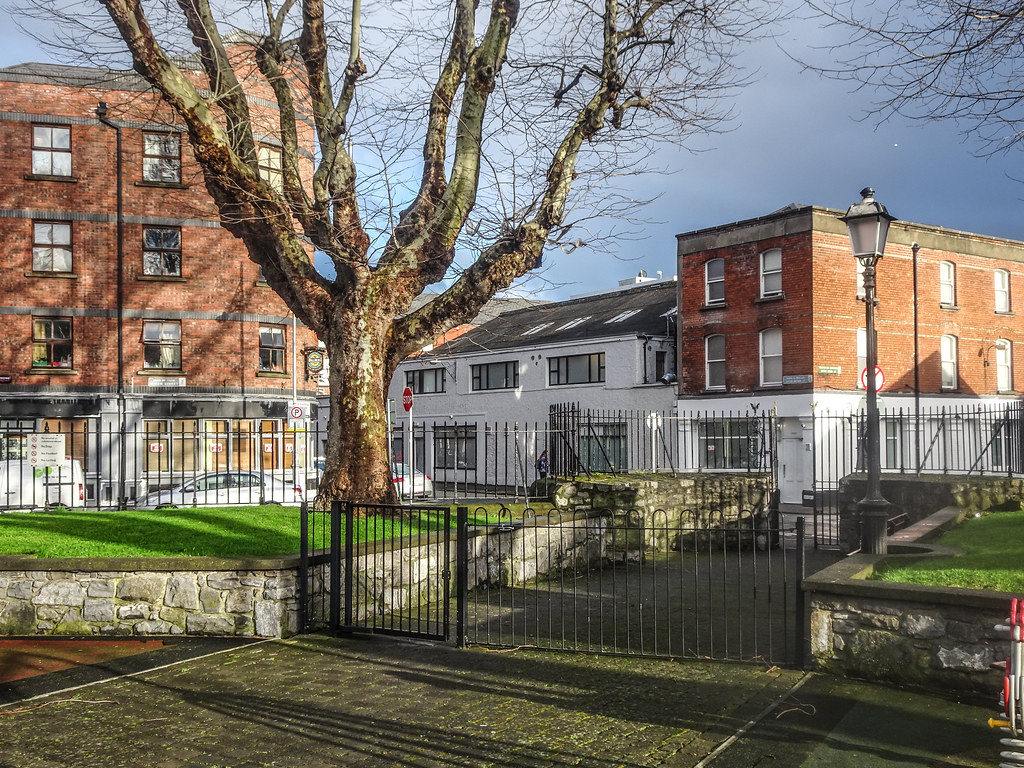 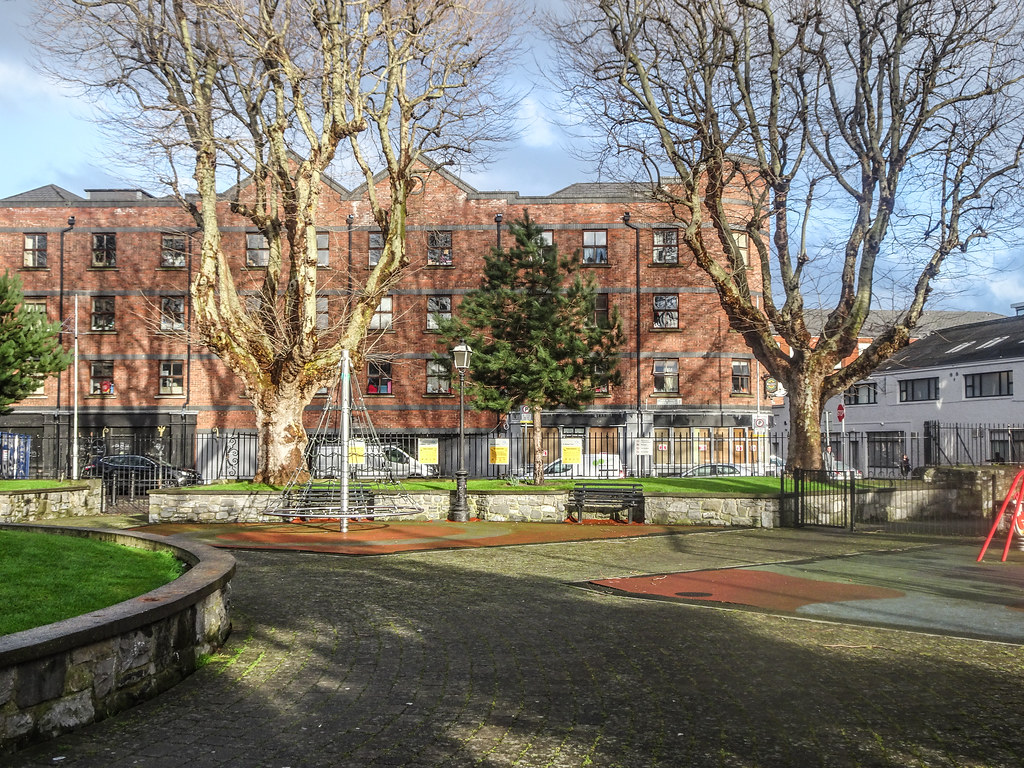 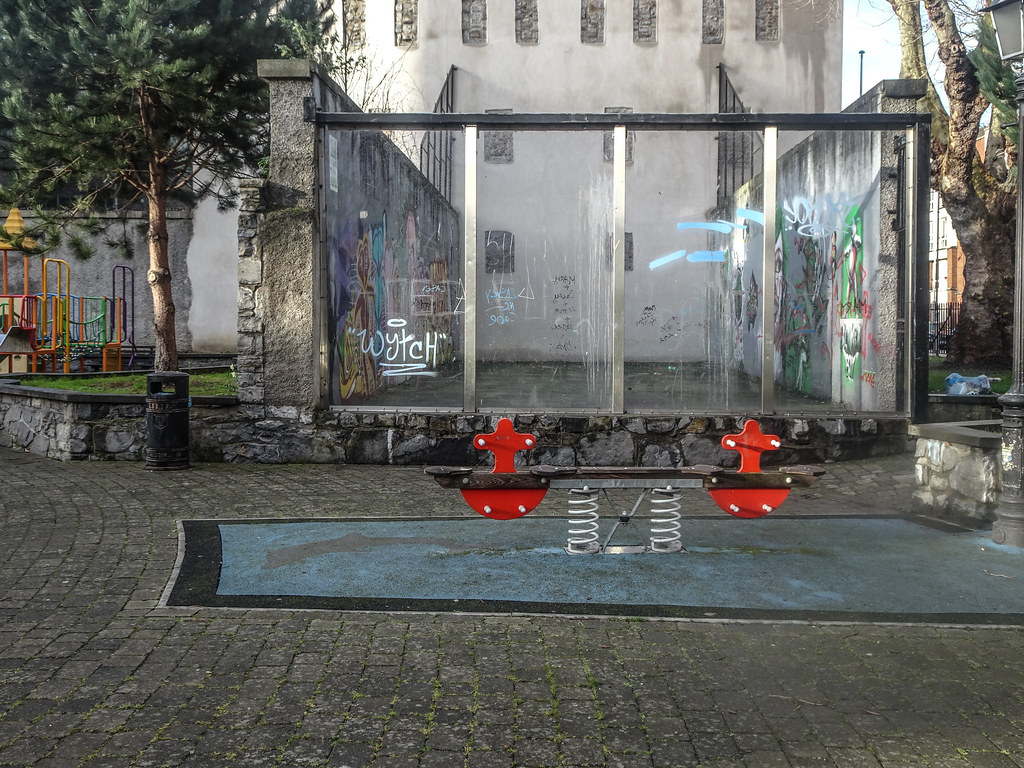 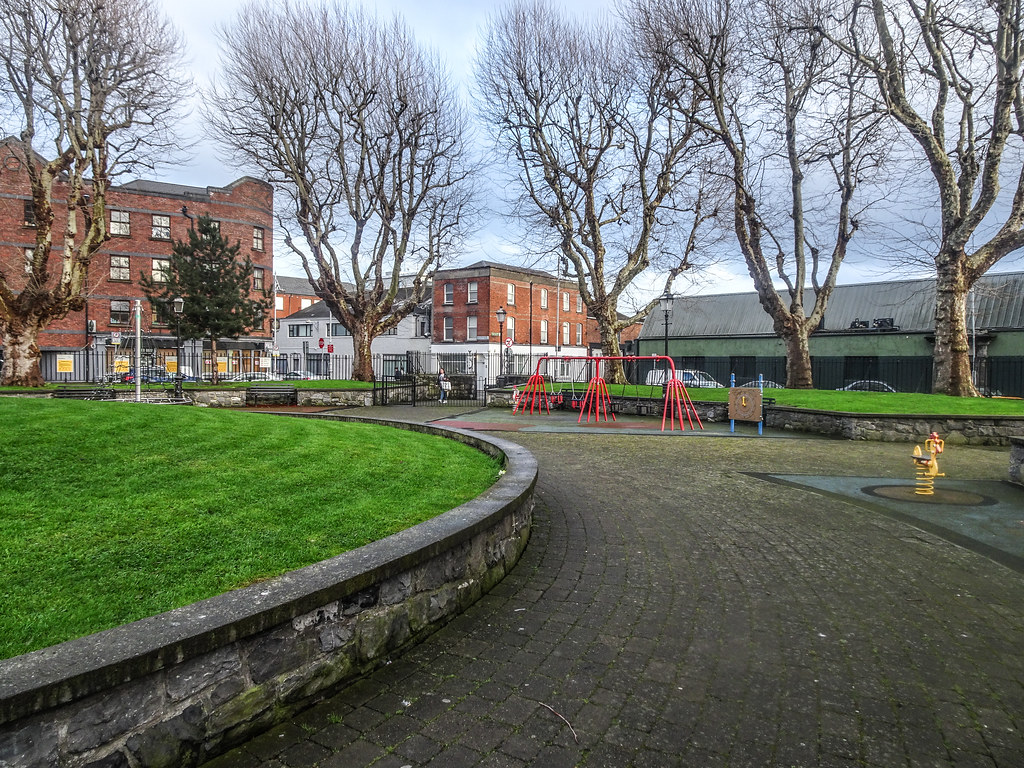 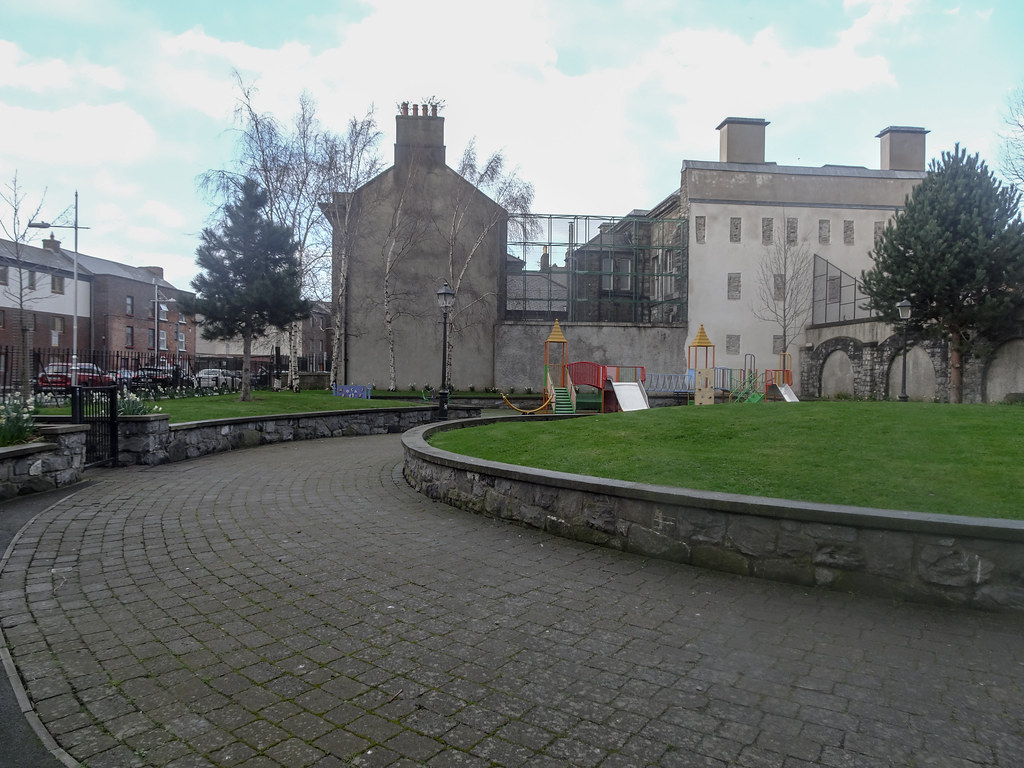 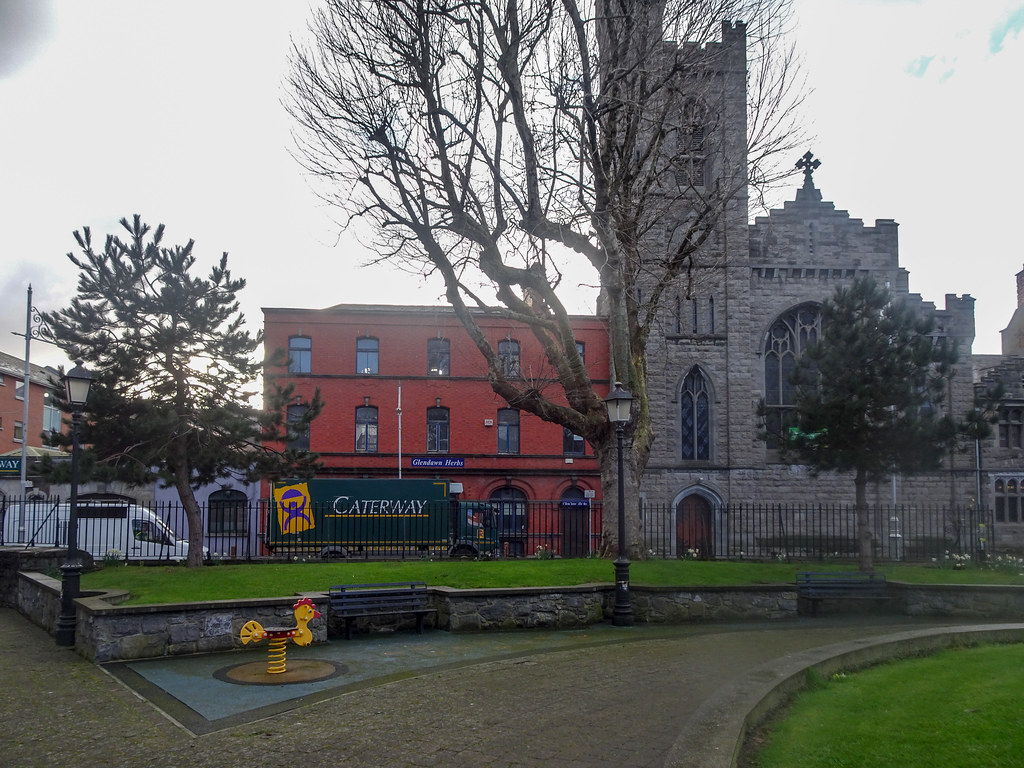 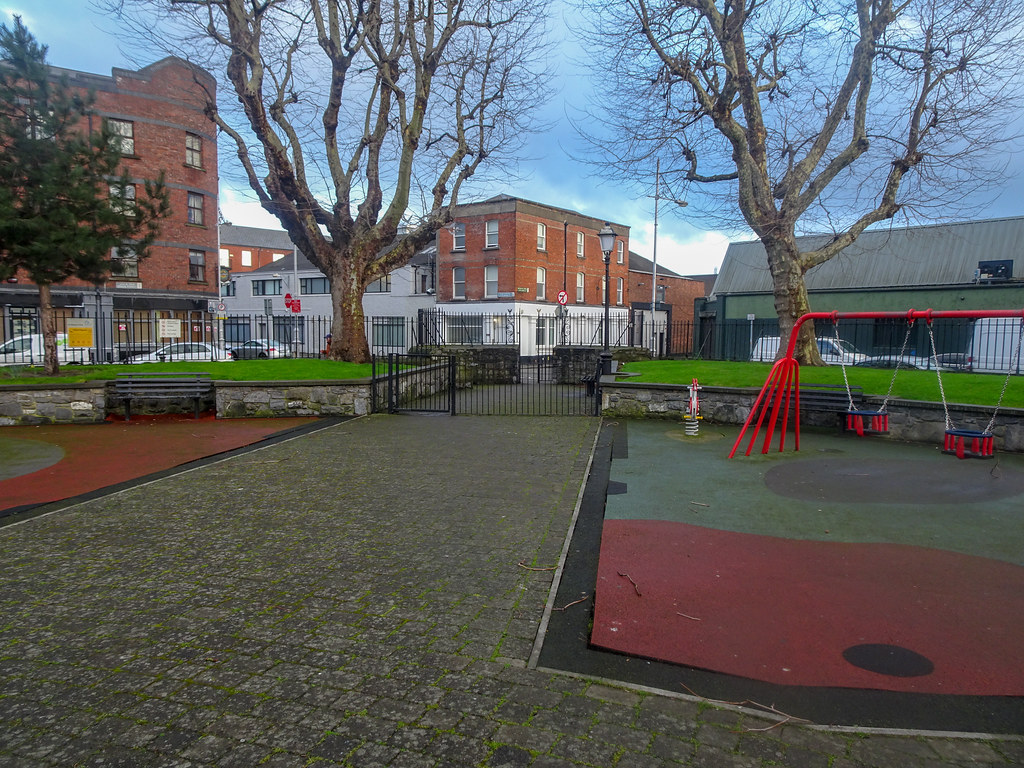 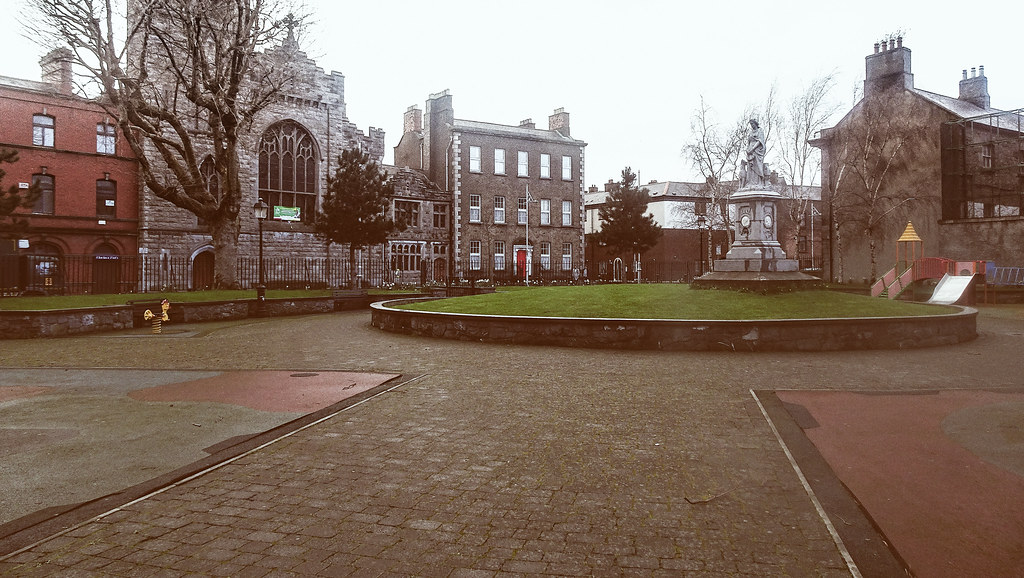 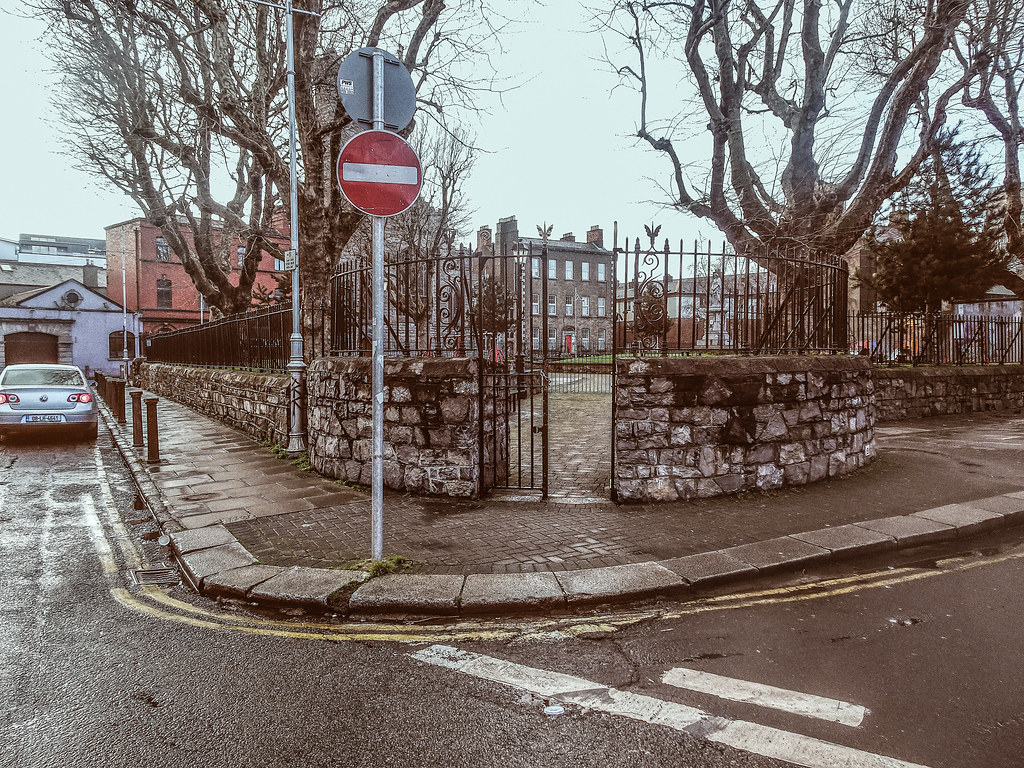 ST. MICHAN'S PUBLIC PARK 011
JAN 2019
FEB 2019
MAR 2019
APR 2019
MAY 2019
JUN 2019
JUL 2019
AUG 2019
SEP 2019
OCT 2019
NOV 2019
DEC 2019
You will find links to buy products from Amazon, Google and other partners. If you click on these links, you’ll find that the URL includes a small extra piece of text which identifies that the click came from my websites. This text is an affiliate code, and it means that I get a small percentage of the money you spend if you choose to buy that product, or, in some cases, other products from the site soon after. These affiliate links help pay the costs of producing my websites and ensure that the content is free to you.