Despite its allegorical subject, it is a highly realistic piece of modelling but opponents of the scheme blocked payments in 1932 on the grounds that it was “pagan” and lacked religious symbolism – an instance of the narrow religious prejudices of the time. Payments to the sculptor ceased which precipitated his bankruptcy and subsequent poverty. The sculpture was not completed in his lifetime but was cast in 1974, funded by Downes bakery, and placed in Merrion Square, but without the planned pedestal and inscription.

Jerome Connor was a sculptor whose works are rooted, not in the Celtic Revival or Catholicism, but in the secular civic humanism of the USA. He celebrated the heroes of America’s past and subjects which resonated with the Irish-American community. His work in Ireland related to the struggle for independence and to national cultural ideals. Connor was a realist sculptor whose work was at its best when modelled from life as in the two fishermen of his Lusitania Memorial, Cobh, Co. Cork. After a National Gallery retrospective in 1993, a local initiative saw the lane next to his studio just off Infirmary Road, Dublin 7, renamed ‘Jerome Connor Place’, and a plaque erected, bearing his friend Patrick Kavanagh’s obituary poem: “He sits in a corner of my memory With his short pipe, holding it by the bowl, And his sharp eye and his knotty fingers And his laughing soul Shining through the gaps of his crusty wall” 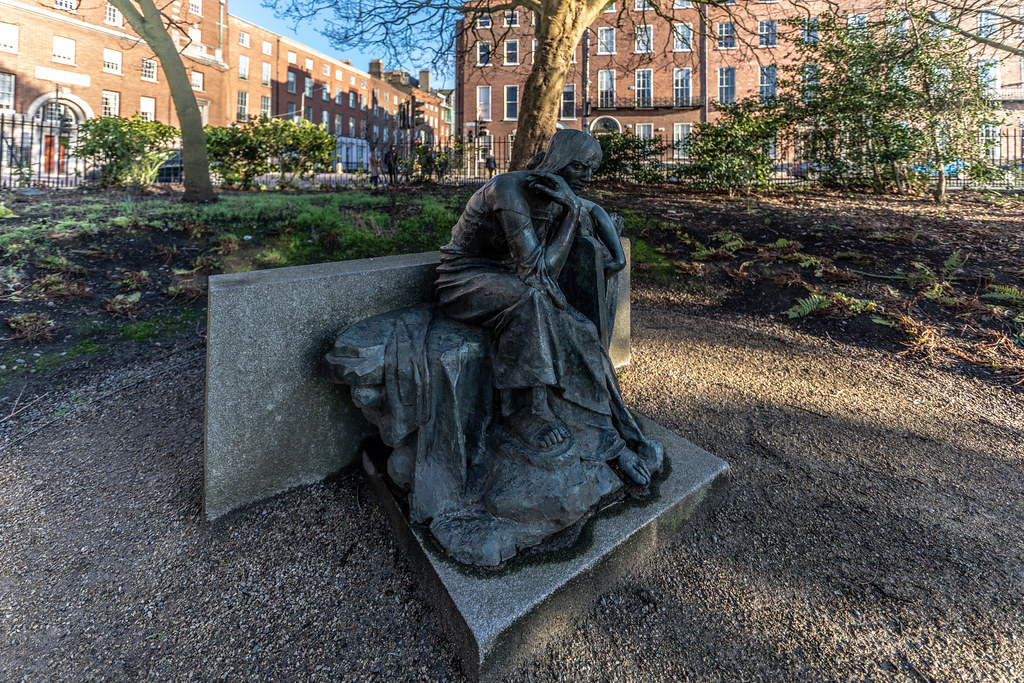 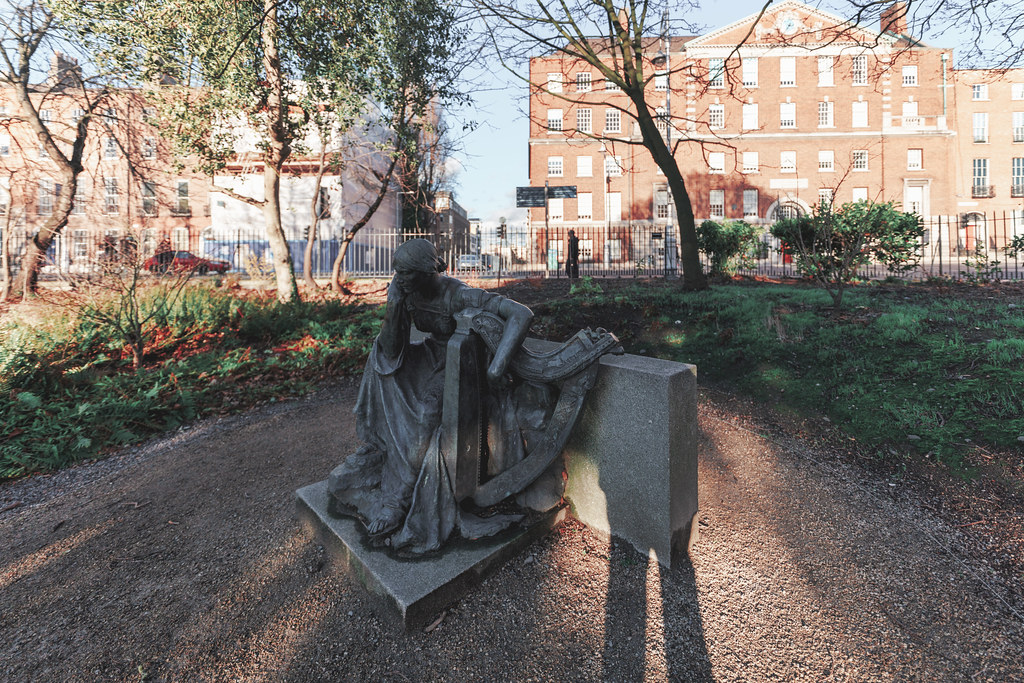 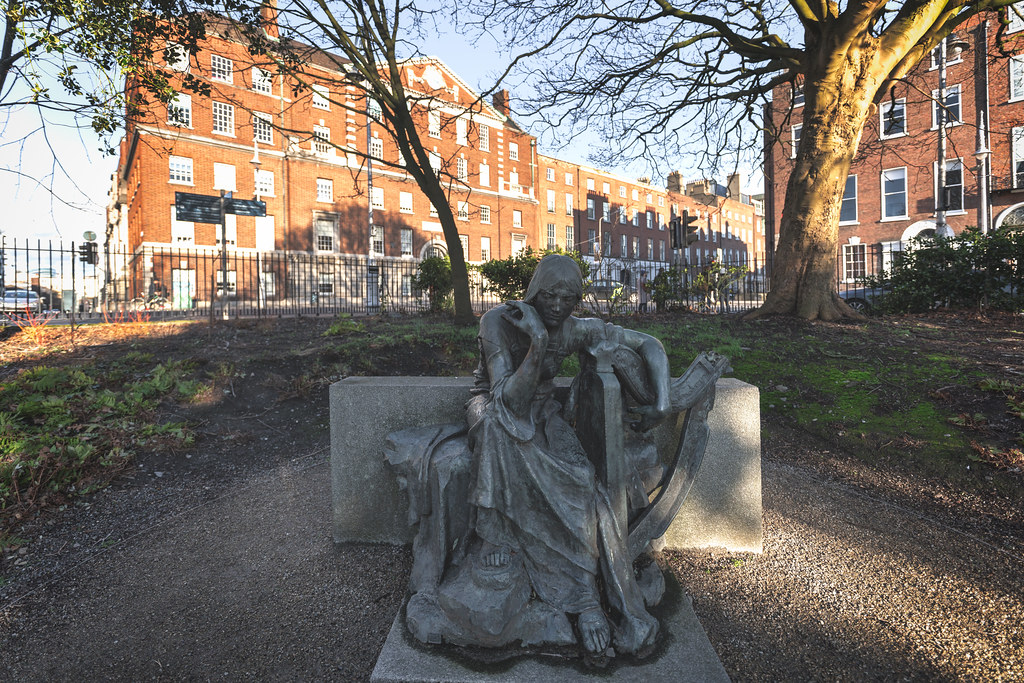