On 8 December 2006 the railway bridge on Fassaugh Road/Dowth Avenue junction in Cabra, Dublin 7 close to Dalymount Park was renamed in his honour. It is close to St. Attracta Road, the street in which he was born. The unveiling ceremony was performed by Whelan's Manchester United team mate at the time of the aircrash, Sir Bobby Charlton.

Whelan was born in Dublin. He came from a large family; his father John had died in 1943, when Whelan was just eight years old. He was not a confident flyer and just before the aeroplane took off from Munich, he was heard to say: "Well, if this is the time, then I’m ready."

He made 98 first-team appearances in four seasons at United, scoring 52 goals. He was United's top scorer in the 1956-57 season, scoring 26 goals in the First Division and 33 in all competitions as United won their second successive league title and reached the semi-finals of the European Cup and FA Cup.

He had previously played for Irish club Home Farm, and was capped four times for the Republic of Ireland national team, but unfortunately did not score.

His brother John played for Shamrock Rovers and Drumcondra F.C. 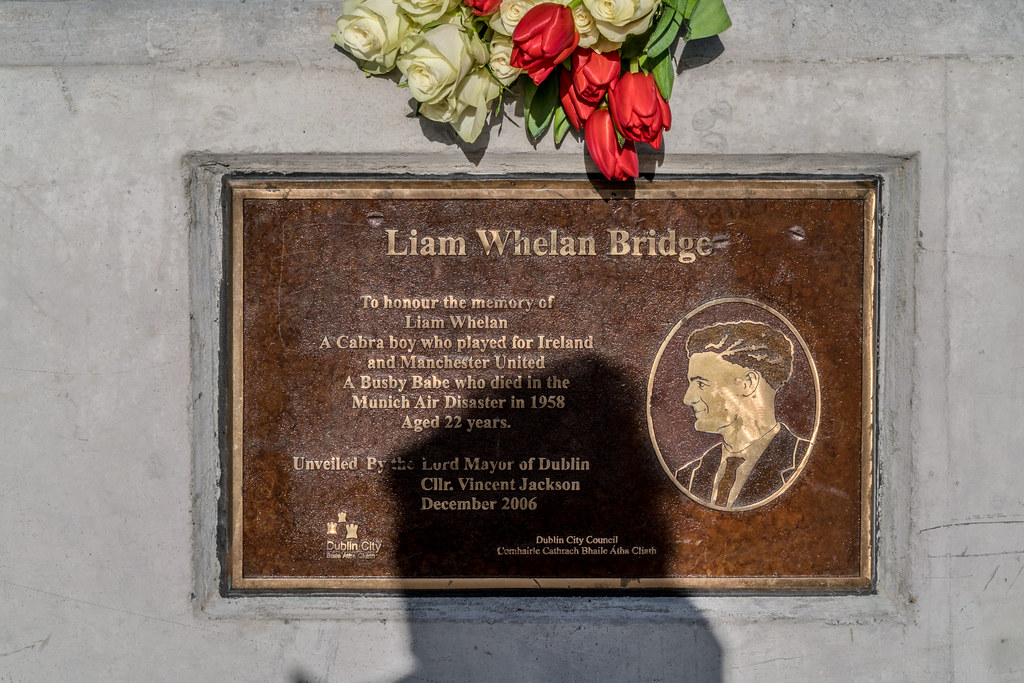 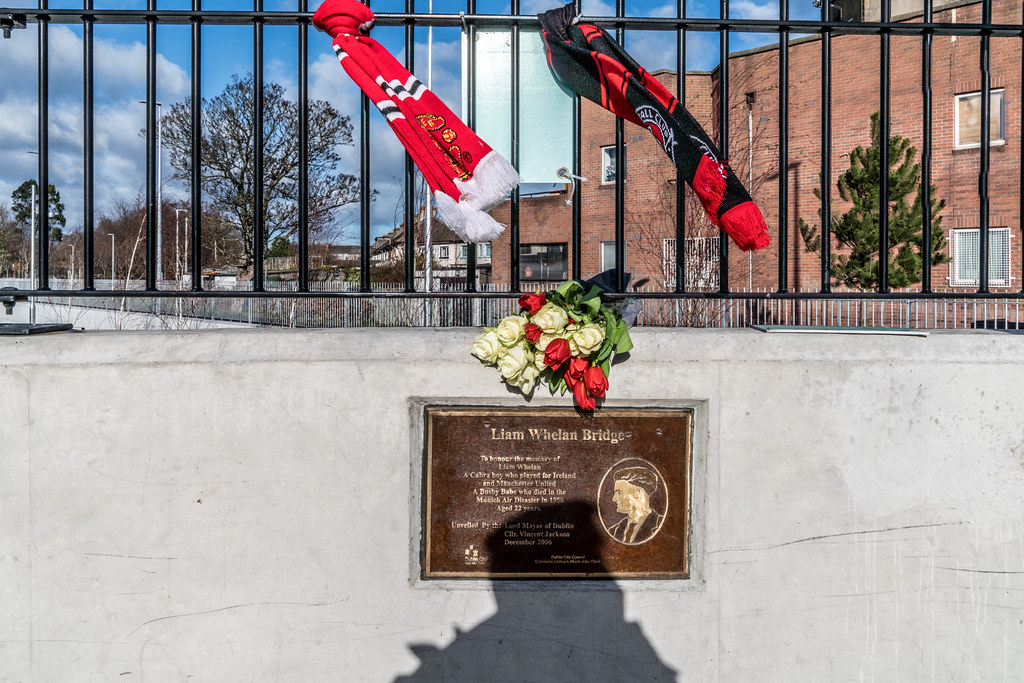