Hotels operated under the brand include the Clayton Hotel, Limerick (one of the tallest hotels in Ireland), and the Clayton Burlington Hotel, Dublin (formerly the Burlington, and now owned by a German real estate group).

In Cork, the Clayton Hotel Cork City, (formerly the Clarion Hotel) was acquired by the group in 2016 and subsequently subject to a €2 million refurbishment.
VISIT CHARLEMONT STREET
DUBLIN STREETS - PHOTOGRAPHED BY WILLIAM MURPHY 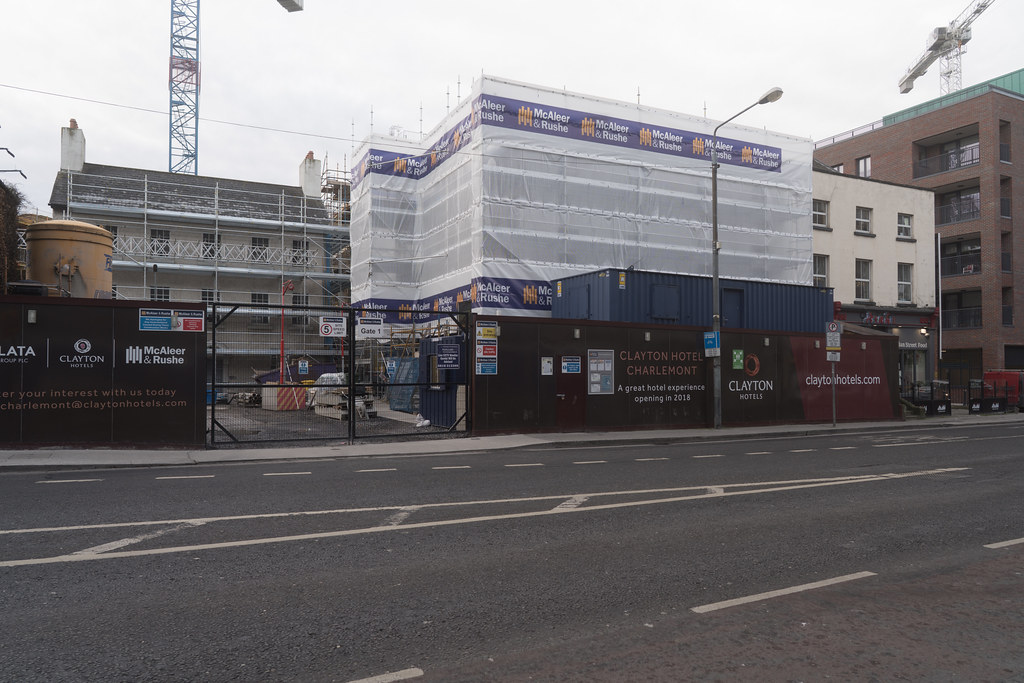 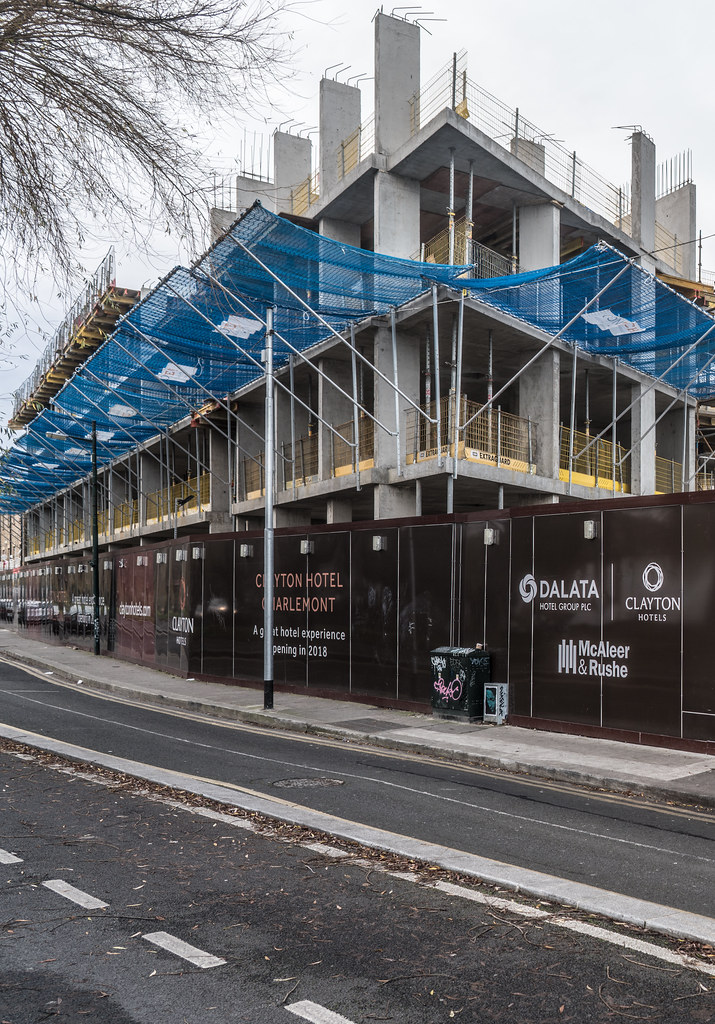